The partisans promised the collaborators a big surprise and many "gifts" 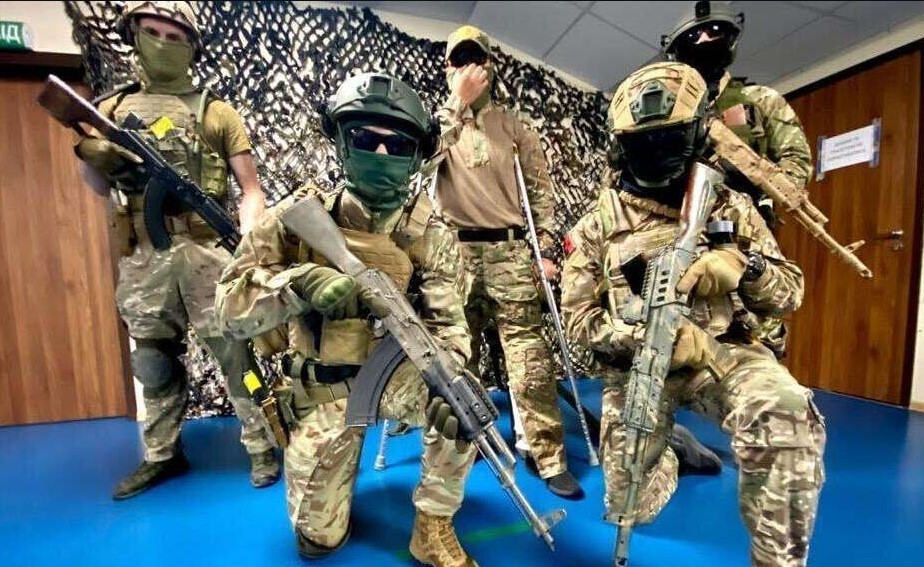 Not only the Armed Forces of Ukraine, but also the invisible army of Ukrainian partisans, which has already shown its effectiveness in the occupied territories, are fighting against the rashists.
Many of the enemy's collaborators are already receiving their "gifts" from the resistance forces, while others live in constant fear. The elimination of the traitors Saldo, Gura and other collaborators is the result of the work of Ukrainian partisans and intelligence officers who support and coordinate the resistance forces behind enemy lines.
The Times writes about it.

Journalists note: the partisans boldly and skillfully find and persecute those collaborating with the invaders. In particular, now the actions of Ukrainian partisans in the temporarily occupied territories are directed against accomplices of the rashists involved in the preparation of fake "referendums". As you know, with the help of illegal plebiscites, the occupiers want to try to legalize the temporary seizure of Kherson and part of the Zaporozhye regions.

"We know all the traitors. We know everyone who helps the Russians," Rebel, a former Ukrainian military intelligence officer who trains and leads partisan detachments across the country, told The Times reporters . "gifts".

However, traitors "fly" not only because of the "referendum". Retribution awaits everyone who actively helps the enemy, fighters of the resistance forces say.

The partisans have already carried out a number of bold actions against the collaborators. So, Vladimir Saldo, a former people's deputy from the party of the fugitive ex-president Yanukovych, betrayed Ukraine after the start of the war and was appointed by the Kremlin "the head of the Kherson region". However, recently he became the target of an exact assassination attempt. "Gauleiter" was poisoned, now Saldo is in the hospital. According to credible information, the elimination of the Balance is a successful action by Ukrainian partisans and patriots in the temporarily occupied Kherson region.

Another traitor - Vitaly Gura, an official of the occupation "administration" in Nova Kakhovka, was shot dead near his apartment. Partisan actions are also carried out against other collaborators. For example, their cars are mined or thrown with grenades. Already after the publication of The Times, it became known about the assassination attempt on the Gauleiter of the temporarily occupied Mariupol Ivashchenko, blown up right in broad daylight at the entrance to the zoo: the collaborator has not yet been injured, but received a clear and understandable "hello".

The daring actions of Ukrainian partisans, directed and supported by the Main Intelligence Directorate of the Ministry of Defense, clearly show the invaders: they will not have peace on Ukrainian soil, there are no prospects for the occupation. And nothing good awaits all enemies and their accomplices in Ukraine, the Times quotes one of the leaders of the partisan detachments: “Our goal is to make it clear to the Russians and their friends: whoever you are, wherever you go, as long as you are in the territory Ukraine – we will find you and kill you.”

"Guys from the South are preparing for 9/11... We know all the traitors. We know everyone who helps the Russians. By this date, they will have a big surprise and a lot of gifts," the Rebel newspaper quotes.