The answer to the "signals": the head of Ukraine proposed public negotiations with the Russian Federation 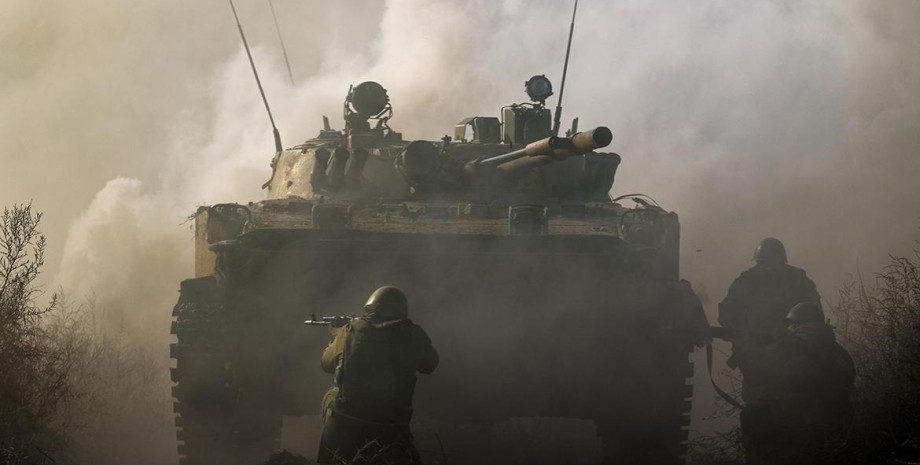 On the signals received from the leaders of other countries about the desire of Russia to start negotiations, the head of Ukraine, Volodymyr Zelensky, proposed a public form of negotiations, because Russia is waging a public war.
He stressed that he does not want negotiations "behind the scenes."

As Zelensky noted, so that world leaders would not have any questions about Ukraine’s readiness for a settlement, he outlined ten steps at the G20 summit to restore peace. Among them are the radiation, nuclear, food and energy security of Ukraine, the withdrawal of Russian troops, the exchange of all prisoners and the return of deportees, the restoration of territorial integrity and the prevention of a new escalation.

“If Russia says that it wants to end this war, let it prove it with actions,” Zelensky said and asked not to offer Ukraine “compromises with conscience, sovereignty, territory and independence.”

He also opposed the new "Minsk agreements", as he believes that Russia will violate them immediately after the conclusion.

Russian Foreign Minister Sergei Lavrov said that Zelensky's speech at the G20 summit indicates that he does not listen to the West's advice on negotiations. He called his rhetoric "militant and Russophobic" and his demands "inadequate and unrealistic.". The Kremlin also felt that Zelensky's speech confirmed Kyiv's unwillingness to negotiate. In this regard, the press secretary of the President of the Russian Federation Dmitry Peskov said that the war would continue.

In response, Oleksiy Danilov, Secretary of the National Security and Defense Council of Ukraine, said that "the longer the Kremlin sabotages the 10 conditions of peace, the more catastrophic the situation for the Kremlin and the tougher the position of Ukraine."

Kyiv has repeatedly emphasized that the key condition for the start of negotiations is the withdrawal of Russian troops. However, Moscow categorically disagrees with this, and so far this position has not changed, the Foreign Ministry confirmed.

"These conditions are unacceptable.. The President has repeatedly said that we are ready for negotiations, but these negotiations, of course, must take into account the situation on the ground,” said Deputy Head of the Department Alexander Grushko.

Since the beginning of the war, Russia and Ukraine have held talks four times. The first three face-to-face meetings took place in Belarus in February-March, and the fourth - on March 29 in Istanbul. Kyiv announced the narrowing of the possibility for peace talks in April - after dozens of corpses of civilians were found in Bucha abandoned by Russian troops.. In May, contacts between the parties on the topic of settlement ceased completely.