Refusing Russian gas, Europe goes to hardships for the sake of Ukraine 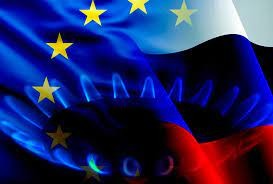 The EU has no doubt that the Kremlin has made Gazprom the main weapon in the energy war. The Europeans no longer believe in the "technical reasons" for the reduction in supplies and are preparing for a complete gas blockade by Russia.

At the G7 summit, a specific package of proposals will be put forward to increase pressure on Russia and demonstrate collective support for Ukraine. In addition to new sanctions, the G7 leaders will discuss steps to stabilize world energy markets. The measures should further reduce Russia's energy revenues, while at the same time reducing pressure on the markets.

The US banned Russian energy imports and supported the EU's efforts to curb its own dependence on oil and gas. But US officials are concerned that, for example, the European Union's ban on insurance for Russian oil cargo could be counterproductive.. And as a result, they will lead to a sharp rise in prices, which will fill the budget of Russia.

After long hesitation, Emmanuel Macron finally decided to invest heavily in the construction of new nuclear power plants and alternative energy. Given the climate challenges and strategic imperatives, this seems to be the most reasonable solution now. 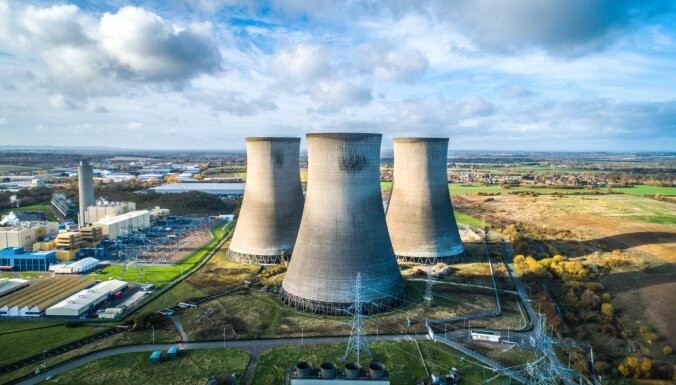 Germany has announced an alarm over the situation in the gas supply.. This is primarily a political signal.. It is designed to mobilize the whole of Germany to save gas everywhere in order to enter the winter heating season with gas storages filled to the maximum. Berlin's announcement of an energy alert marks a decisive new step towards rapidly overcoming dependence on Russia and quickly depriving Gazprom of its largest export market.

After the reduction of Russian gas supplies, Germany and Austria will restart and re-equip some coal-fired power plants, the authorities of the Netherlands have also lifted restrictions on the operation of such enterprises. A return to coal would be at odds with climate policies already in place in Amsterdam and Berlin. But without this, according to German Economy Minister Robert Habek, the storage facilities will not be filled by winter.

Politicians must be clear that there is a price to pay for protecting Ukraine and fighting against Putin. And the main thing here is the following: they should not proceed from the fact that citizens will refuse to pay this price. At least six in ten Europeans consider it important to protect European values such as democracy and individual freedoms of citizens - even if this means higher inflation and lower living standards... and nine out of ten respondents do not support Putin's Russia. People in Europe know what values Ukraine is fighting for now.

Putin's development strategy for Russia still assigns it a place as the leading energy power in the region, while in European plans until 2050, Russian minerals were assigned a modest and ever-decreasing role before the war. Aggression against Ukraine has only accelerated this movement in opposite directions - the new EU plan provides for a complete rejection by 2027.

How many generals did the Russian army lose, - British...

The hour of the counter-offensive of the Ukrainian troo...

Volker's forecast on the duration of the war in Ukraine...

The Russian military could mine the Zaporizhzhya nuclea...

Accurate artillery and aviation strikes of the Armed Fo...

Russia expects a counteroffensive of the Armed Forces o...

Russia forms new battalions of "volunteers" with no mil...

Accurate artillery and aviation strikes of the Armed Fo...

Russia forms new battalions of "volunteers" with no mil...

The Russian military could mine the Zaporizhzhya nuclea...

Russia expects a counteroffensive of the Armed Forces o...

Volker's forecast on the duration of the war in Ukraine...

The hour of the counter-offensive of the Ukrainian troo...

How many generals did the Russian army lose, - British...