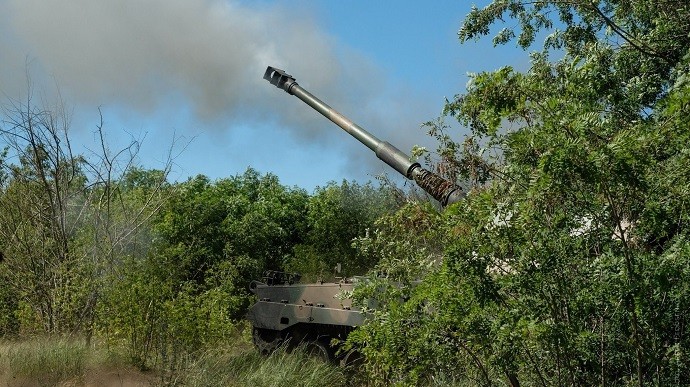 The Armed Forces of Ukraine repelled enemy assaults in 8 settlements and the Uglegorsk TPP.

This was announced by the General Staff of the Armed Forces of Ukraine in the morning report from the front on July 18.

In the Seversky direction, the enemy periodically conducts aerial reconnaissance and artillery shelling of the positions of Ukrainian troops in the border areas of the Chernihiv and Sumy regions.

In the Kharkiv direction, the enemy is trying to prevent the advance of the Armed Forces of Ukraine towards the state border. He carried out shelling in the areas of the city of Kharkov and the settlements of Dergachi, Pechenegy, Prudyanka, Ruski Tishki, Pitomnik, Korobochkino. Inflicted air strikes near Verkhniy Saltov and Rubezhnoye.

In the Bakhmut direction , shelling was recorded near Berestovoye, Kurdyumovka, Vesela Dolina, Soledar, Bakhmut, Vershina, Maiskoye and the territory of the Uglegorskaya TPP. The enemy conducted assault operations in the areas of Novolugansk, Semigorye and Uglegorsk TPP, but had no success, retreated. Inflicted rocket and air strikes near Berestovoye.

In the Yuzhnobuzhsk direction , mutual shelling with the use of cannon and rocket artillery continues along the line of collision. The enemy launched an airstrike near Potemkin. To identify changes in the position of the Armed Forces of Ukraine and adjust the fire, he conducted aerial reconnaissance of the UAV.