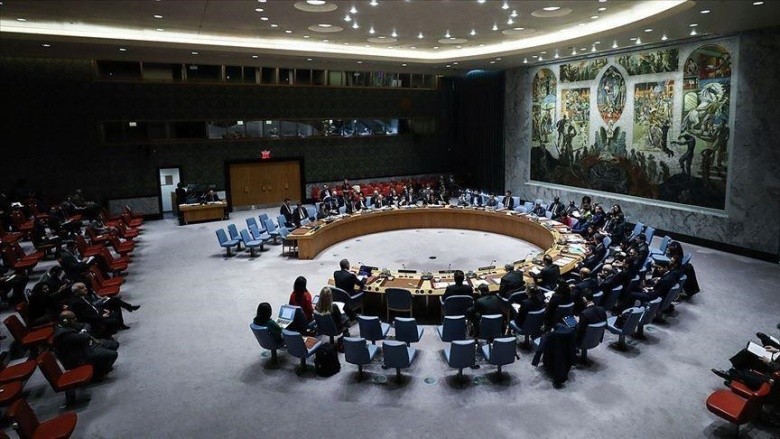 The resolution was proposed by Canada, Guatemala, the Netherlands and Ukraine. Since the beginning of the war, the UN Security Council, whose members are 15 states, has not been able to pass a single document condemning the invasion of Russia, which has a veto on the council. When voting in the General Assembly, no one has such a right, but the resolutions adopted by it are not legally binding.. The Assembly has already adopted four documents condemning Russia's actions.

In the new resolution, the General Assembly confirms that it stands for the preservation of Ukraine's "sovereignty, independence, unity and territorial integrity", and again calls on Russia to immediately "stop using force against Ukraine" and withdraw all troops from its territory.

In addition, the document recognizes the need to establish an “international mechanism for reparations for damage, loss or damage” resulting from “illegal acts” against Ukraine.. The resolution recommends that 193 member countries of the General Assembly create, in cooperation with Ukraine, an "international register" to record information about such damage to Ukrainians and the government of the country caused by Russia.
General Assembly spokeswoman Paulina Kubiak told AP that there will be no debate on the draft resolution, but countries will be able to explain their votes before or after it is held.

The resolution refers to two documents:

The government of Ukraine estimates the cost of restoring the country at $750 billion.

The European Union is currently studying the question of how the frozen foreign exchange reserves of the Bank of Russia can be used to pay for these expenses.. Lawyers are involved in the discussion, who will have to decide whether it is possible to formalize the confiscation of these funds.

Shortly after the outbreak of the war, Western countries blocked about half of Russia's foreign exchange reserves - about $ 300 billion.. US Treasury Secretary Janet Yellen has so far ruled out their confiscation in the United States in order to compensate for the damage caused to Ukraine. True, the KleptoCapture working group created by the US federal agencies intends to recover the seized assets of the oligarchs through a judicial procedure in which it is necessary to prove that they were acquired with criminal money.