In the temporarily captured Melitopol, the Russian occupiers are planning to introduce a round-the-clock “curfew” for at least a week. The head of the city Ivan Fedorov spoke about this on the air of a nationwide news telethon.

"At the moment they (the invaders - ed.) are launching propaganda that on December 25 there will be a full-fledged curfew until January 2-3. Such announcements appeared in some cities, but in most villages. In the city of Melitopol, they are also discussing this," he said.

According to him, the Russians are afraid of communication between the local population, the Ukrainian military and intelligence, which results in the destruction of at least 10 Russian groups and military bases every week.

Terror in the temporarily occupied territories of the Zaporozhye region is intensifying every day, Fedorov noted.

The head of the city said that the invaders were closing down entire districts, trying to look for partisans, representatives of the resistance forces, but they did not succeed.

He noted that the Russians are setting up mobile checkpoints right in the middle of the city, through which they also filter.

According to him, Melitopol has now become a logistics and administrative center of the Russian occupiers, "which they have closed and where they are holding people as hostages."

In addition, in Vasilyevka, Zaporozhye region, temporarily captured by the enemy, where there is a checkpoint of the invaders, Russian troops imposed a long curfew.. This is reported in the General Staff of the Armed Forces of Ukraine. 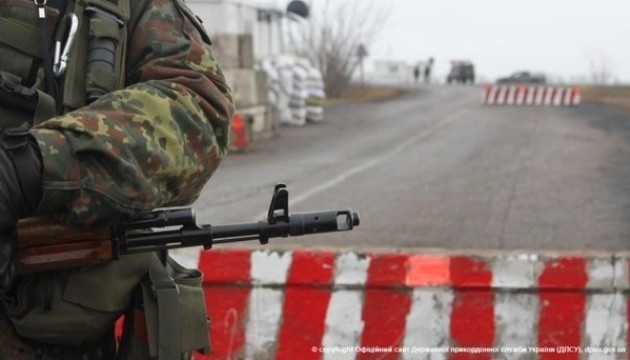 "Russian invaders continue to strengthen regime and administrative measures in the temporarily occupied territories of the Zaporozhye region. In Vasilievka, the occupiers imposed a curfew from December 28 this year to January 4, 2023. Emergency workers are issued special passes, and other local residents are prohibited from leaving their homes and moving around the settlement," the General Staff said in a report.

It should be noted that on December 23, a powerful explosion was heard in the center of the temporarily occupied Melitopol.