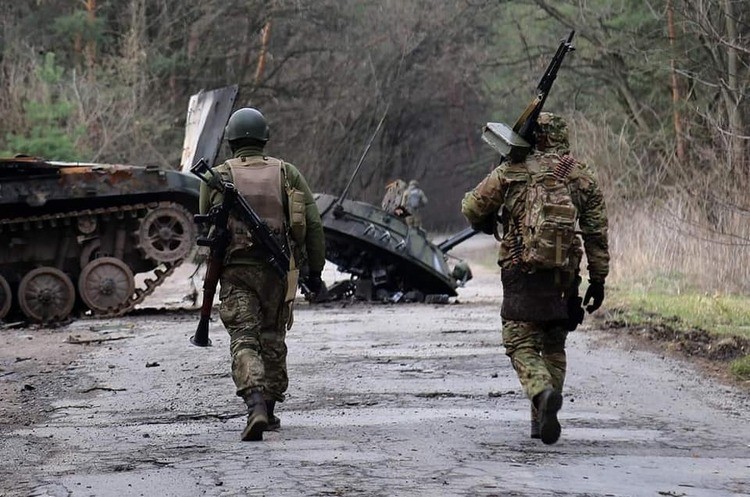 The Security Service of Ukraine intercepted the conversation of the Russian invaders, who are looking for 20 thousand dollars each to be "demobilized" from the war.

This was reported in the Security Service of Ukraine.

The father, mobilized in the so-called "DPR", tells his son that he is trying to reach out to people who would help both of them "demobilize". He admits that he will not regret selling the car for this.

But the son assures that this is not enough, because they take $20,000 for "demobilization", and not $2,000, as his father thought: "Well, when they were rowing, yes, but now, when people are sitting here, they have already raised ( the amount of the bribe – ed.) In short, demobilization costs $20,000.”

The SBU concludes that the prices of the occupiers are simple: if you get your bearings right away, then you can pay off the “mobilization” on the spot for $2,000. If not, then breaking out of the front will cost ten times as much.

The special service also reminds of a free alternative - a hotline 2402, through which you can surrender.