Exchange of wounded and prisoners: Ukraine and Russia agreed on a humanitarian corridor 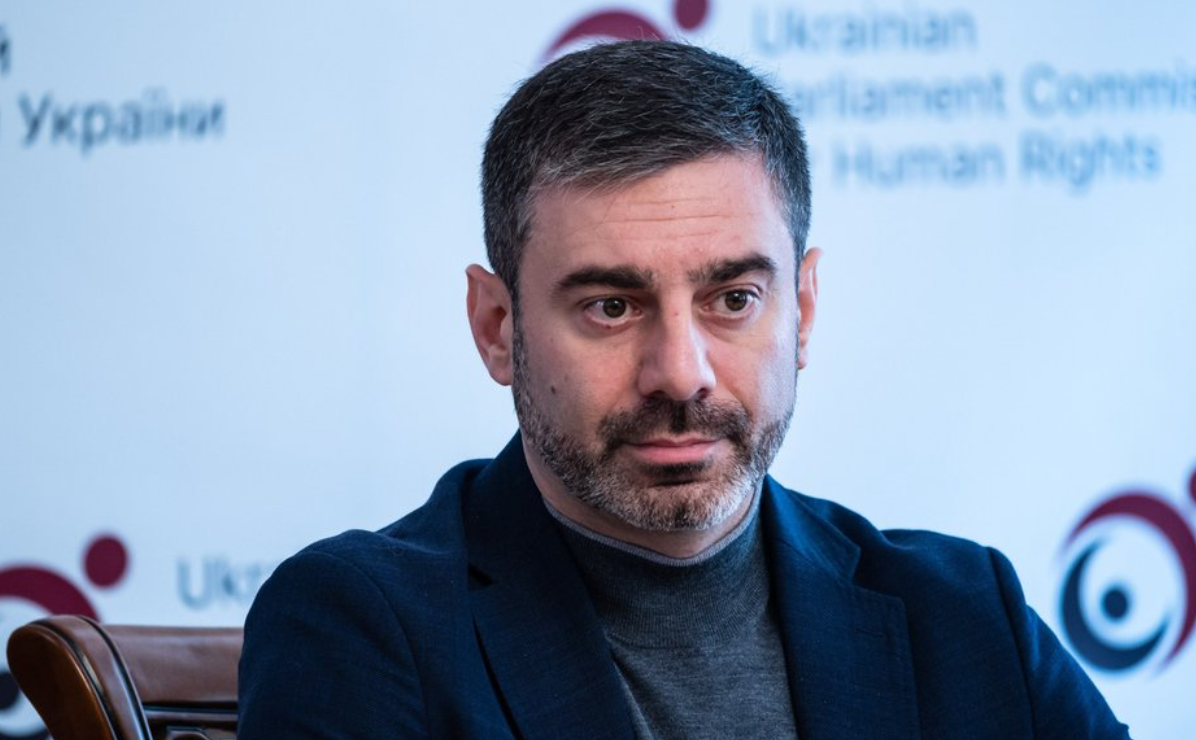 During the three-day talks in Ankara between Ukraine and Russia with the participation of the Turkish Ombudsman Sheref Malkoch, the Ukrainian delegation managed to agree with the Russian side on the creation of a humanitarian corridor for the exchange of wounded and prisoners.

This was announced by the Commissioner of the Verkhovna Rada for Human Rights Dmitry Lubinets following the results of the negotiations, informs the Coordinating Headquarters for the Treatment of Prisoners of War.

"The parties are working to create a humanitarian corridor, within which it will be possible to more effectively exchange prisoners and detainees. In particular, we are talking about the return home of the seriously wounded, the elderly, children, military and civilian Ukrainians.

According to Lubinets, during the meeting, it was possible to force Russia to recognize the need to return seriously wounded persons to Ukraine without any conditions, as required in accordance with Article 110 of the Geneva Convention. At the same time, the Ukrainian side emphasized that this was not about an exchange, but about repatriation, and handed over to the Russian side a list with the names of 800 seriously wounded Ukrainian servicemen.

"We explained this to the Russian side. I won’t say that they have already agreed and are starting to comply, but they recognized that this is indeed in the Geneva Convention,” Lubinets said.

Negotiations are also ongoing on the release of Ukrainian civilians who have been in captivity since 2014. This list contains 377 people. In addition, the issue of rescuing the Kremlin's political prisoners, on the list of which there are 158 Ukrainians, mostly Crimean Tatars, was discussed.
Lubinets also added that on January 15, more than 20,000 families who were looking for their relatives turned to him.

"This is a huge number, and no one has yet raised the issue with the Russian side about these citizens of Ukraine.. We did it," the Ombudsman said.