Regional administrations published a report on the situation in the regions 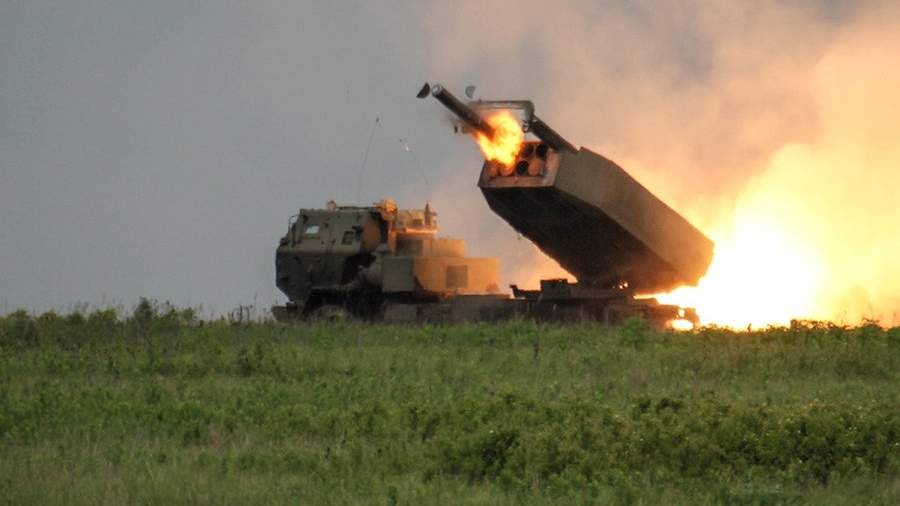 The army of the Russian Federation last day fired at the settlements of the Chernihiv and Sumy regions, Gulyaipole in the Zaporozhye region, the village of Limany in the Nikolaev region, Zolochiv and Chuguev in the Kharkov region.

Based on the data of regional administrations on the situation in the regions as of 08:00 on Wednesday, July 20.

Also, the invaders launched rocket attacks on the Odessa region, Luhansk and Donetsk regions were subjected to shelling and rocket attacks. Meanwhile, there were more "police" of invaders in Kherson.

Chernihiv region: 3 shelling of settlements in Novgorod-Seversky and Chernihiv regions was recorded at night (machine guns, multiple launch rocket systems). no casualties. Information about the destruction is specified. 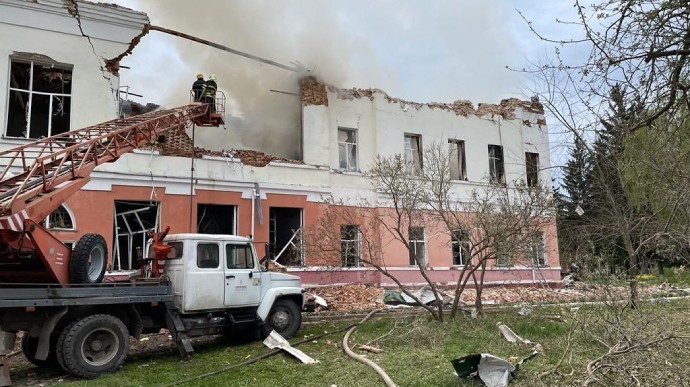 Zaporozhye region: on Tuesday evening, the enemy fired from "Gradov" and artillery at the center of the city of Gulyaipole. According to preliminary information, there are dead. The buildings of the executive committee, city council, cultural and sports complex, branches of the post office and communications, private houses were destroyed.. The rescuers of the State Emergency Service are engaged in the elimination of fires. The consequences are being specified. 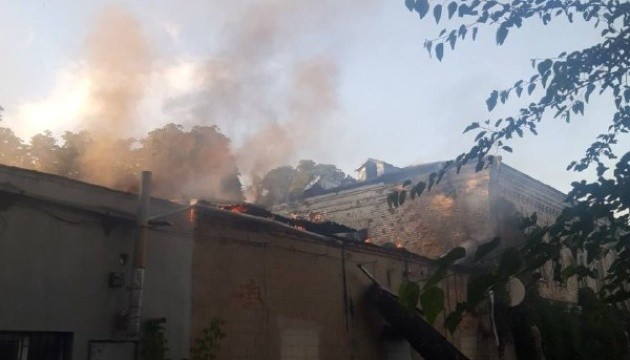 Odessa region: at night, the enemy launched a missile attack using Su-35 aircraft. One of the missiles was destroyed by air defense forces, the second hit an abandoned warehouse building. The fire was quickly extinguished by rescuers. There are no human losses.
Sumy region: on Wednesday morning - mortar shelling of the Shalygin community, which continues as of 8 am.

Over the past day, the Russians fired at the border areas and settlements of the Sumy region from different types of weapons - about 78 "parishes" (strike - ed.).

They shelled the territories of the Belopolskaya, Novoslobodskaya, Khotynskaya, Esmanskaya territorial communities. There were no losses. 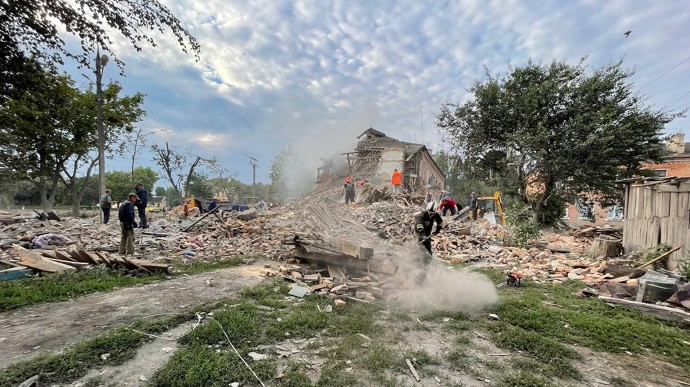 Dnepropetrovsk region: at night the enemy fired from "Gradov" Nikopol. Two dead, nine injured. Six of the wounded are in the hospital, four of them are children. 3 private houses were completely destroyed in the city, more than 10 were damaged. Rescuers continue to dismantle the rubble and find out the extent of the destruction. 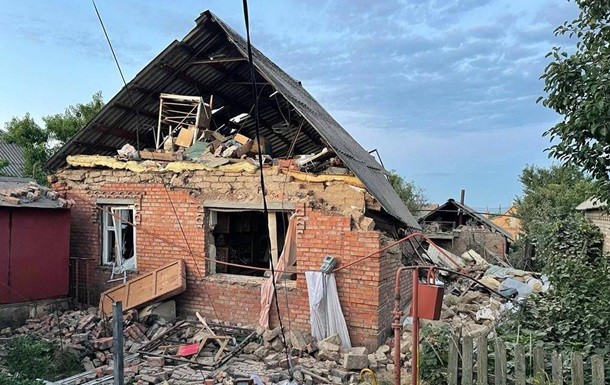 Kharkiv region: at night in the village. Zolochev, due to shelling, a fire broke out on the territory of the household.

Also at night, the invaders again hit Chuguev, a shell fell on the territory of the school near the administrative building, the school building was damaged, there were no casualties.

During the day in the region, Russians from artillery shelled Kharkov, Chuguevsky, Izyum, Bogodukhovsky districts, fires in residential buildings, outbuildings, in open areas.

The wounded from shelling per day in the region: two in the Kharkov region, one in Chuguevsky. In g. Balakliya one person died. 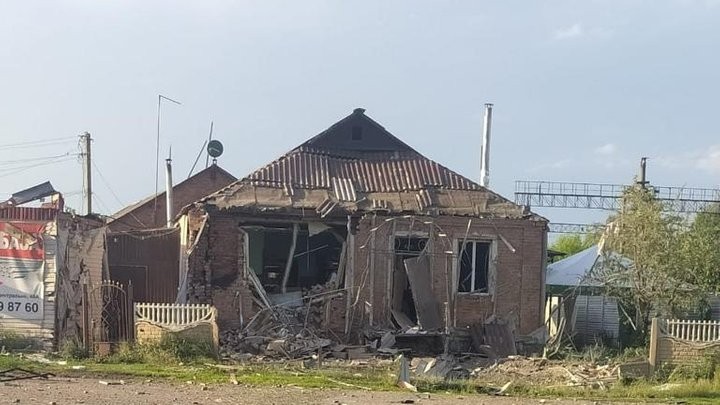 Luhansk region: on the border of the regions over the past day, the Russians launched seven rocket attacks, three mortar attacks, carried out two attacks using cannon artillery and two more with rocket support.

The authorities of the Russian Federation and the occupation administration of the so-called "LPR", in order to create the illusion of broad public support for the aggressive actions of Russia, opened a "Center for Support of Civil Initiatives" on the basis of the humanitarian center of the "United Russia" party in Lugansk.

The occupation administration of the recently captured Severodonetsk is distributing handwritten announcements throughout the city about enrolling children in schools and kindergartens, as well as about inviting teachers, educators and assistant educators to work. 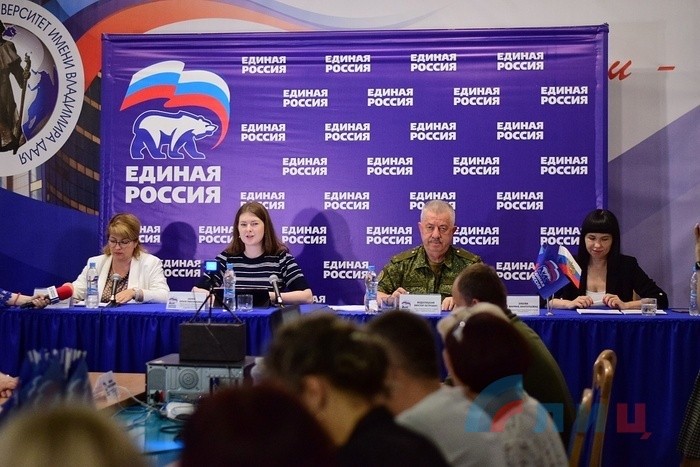 During the night and morning - rocket attacks on Konstantinovka and Toretsk; artillery shelling of Avdiivka, a school, a colony, a number of infrastructure and industrial facilities were damaged. Information about the victims is being specified.

Mykolaiv region: on the evening of July 19 - shelling of the territory of the village of Limany of the Galitsyn community, as a result of which residential and country houses caught fire.

At night, the territory of the Bashtan community was repeatedly shelled. Previously, explosions thundered near rural settlements. Information about damage and casualties is being specified.

Shelling of the territory and nearby settlements of the Bereznegovat community continues. So, this night, infrastructure facilities and residential buildings in Bereznegovatoy, as well as in the villages of Kaluga and Vysunsk, came under shelling. Information about the victims is being specified.
Kherson Oblast : Rocket arrivals were heard in Kherson and in the suburbs. Fighting-caused fires continue across the region. The critical situation remains in the Berislav and Kakhov regions.

In Kherson, the number of police cars has increased. The invaders themselves declared that they were strengthening the police-administrative regime.

There are reports of kidnappings. 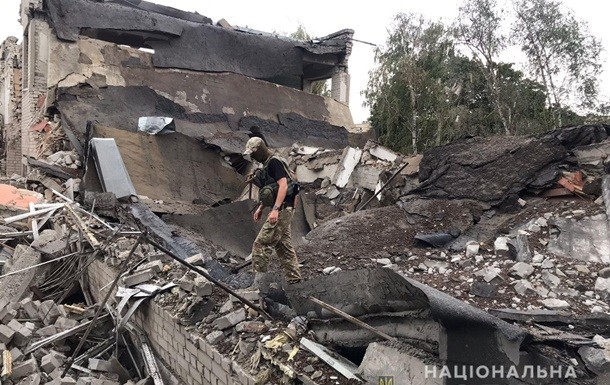