About who could "reduce" the Black Sea Fleet of the Russian Federation, said Arestovich 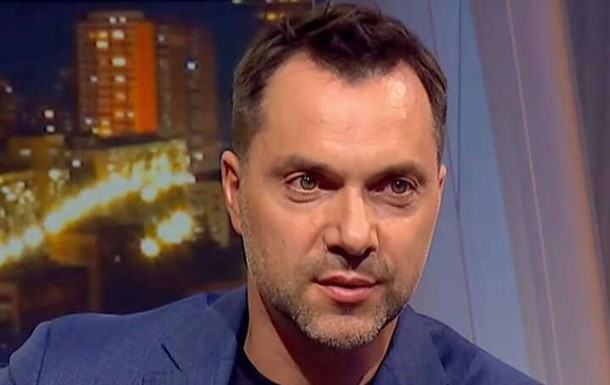 As a result of explosions in the occupied Sevastopol on Saturday, October 29, four Russian ships were hit, one of which sank. This was stated by Advisor to the Office of the President Alexei Arestovich on Feigin Live.

"In Sevastopol, we see a helicopter flying and firing in all directions. Probably friendly fire. They got drunk and started shooting at each other. The result of this shelling is that Makarov was damaged to an unknown degree, and the minesweeper Ivan Golubets received friendly fire in the ass and resolutely headed for the flagship cruiser Moskva," he said.

According to the representative of the OP, the cause of the explosion could be Iranian drones.

"Probably, they failed to control the Iranian drones. Either they mixed up the targets, or decided to joke, or they were offended. ... Such a misfortune happened there. According to the most modest data, - with two warships, and according to immodest, they say, four. We'll see," he added.

Arestovich predicted that "within three or four days everything will become clear."

Recall, the day before, the occupying "authorities" of Sevastopol announced that the Russian Black Sea Fleet attacked a UAV, as a result of which, according to the Russian Ministry of Defense, the sea minesweeper Ivan Golubets was damaged.

Moscow blamed Kyiv for the attack on the fleet and, citing this "terror attack" as the reason, withdrew from the "grain agreement".