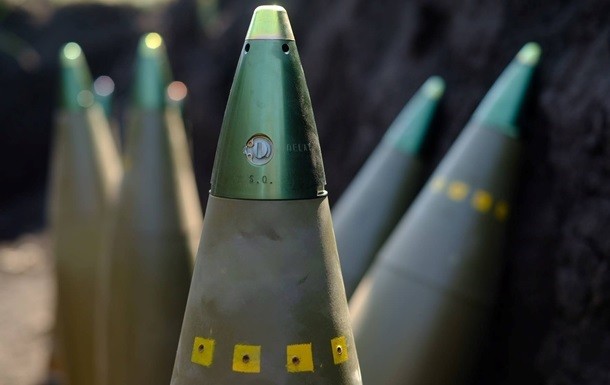 The inability of the Russian military-industrial base to address the shortage of ammunition will hamper the ability of Russian troops to support offensive operations in eastern Ukraine in 2023.
This is discussed in the analytical report of the American Institute for the Study of War (ISW).

"U.S. and Ukrainian officials told CNN Jan. 10 that daily Russian artillery fire had dropped by 75% in some areas , a historic low since the Russian full-scale invasion began on Feb. 24, 2022," the analyst report said.

Russian troops may be rationing artillery shells as a result of supply cuts or overestimating their tactics. The representative of the Eastern Group of the Armed Forces of Ukraine, Sergei Cherevaty, said that Russian troops had exhausted their stocks of 122-mm and 152-mm artillery shells and other reserves in the summer of 2022, analysts noted.. Cherevaty noted that now Russian troops must move additional shells from the rear areas of Russia and purchase additional ammunition from foreign countries to counteract such a shortage, which leads to a decrease in the rate of fire.. Cherevaty added that Ukrainian strikes against Russian ammunition depots and logistics also prevent Russia from unloading ammunition near the front line, reducing the intensity of Russian artillery fire.
According to ISW, Russian sources are increasingly acknowledging that shortages of Russian munitions and supplies are significantly limiting the ability of Russian troops to move forward.

A well-known Russian blogger and member of the mobilization working group under the President of Russia, Vladimir Putin, said on the air of a federal television program that Russian mobilization efforts are insufficient. He also noted that Russia's success at the front depends on the economy and the military-industrial complex.

The ISW estimates that the Kremlin's mobilization campaigns are unlikely to have a decisive impact on the course of the war unless Russia resolves its fundamental problems with supplying its military efforts in Ukraine.

"Russian forces have achieved some victories in the early stages of the invasion through rapid use of manpower and relying on artillery superiority, and the Kremlin's inability to replace the expended personnel and ammunition could further undermine its ability to conduct protracted hostilities," the analyst report said.