NATO to identify Russia as biggest threat at Madrid summit 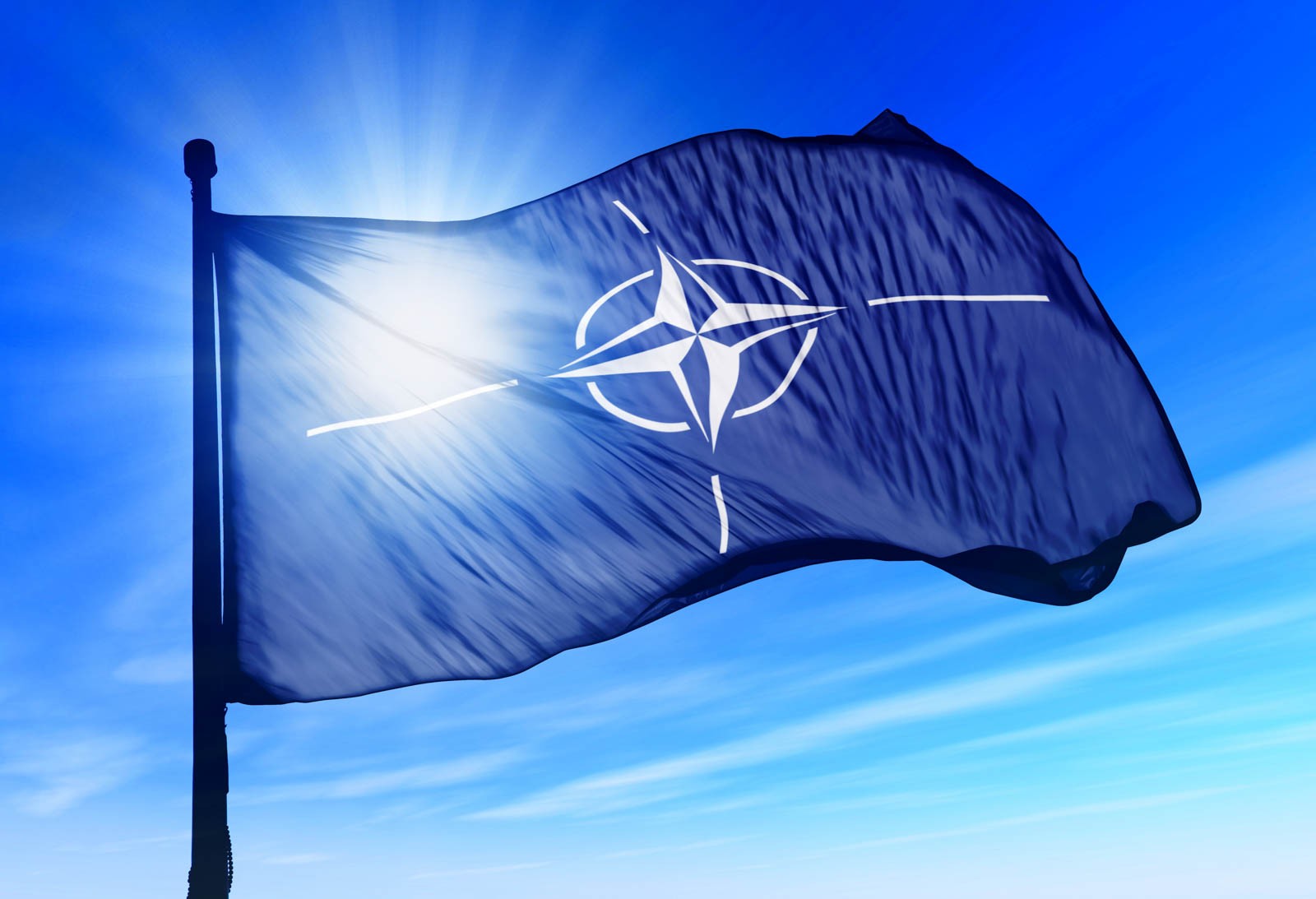 NATO leaders at a meeting in Madrid will adopt a new strategic concept that will identify Russia as the greatest threat.

This was stated by NATO Secretary General Jens Stoltenberg at a press conference.

"Our new concept will lead us into a new era of strategic competition. I expect Allies to clearly identify Russia as the biggest and most direct threat to our security. For the first time, it will also address China and the threats Beijing poses to security, interests and values," Stoltenberg said. .

He noted that Russia is avoiding the partnership and dialogue that NATO has been trying to establish for many years.

"Now this is not relevant, now it does not work because of the behavior of Russia. We regret this, but we must also respond to this reality," Stoltenberg said, adding that there are certain lines of communication in place to avoid incidents.

He recalled that the meeting before the approval of the current strategic concept, approved in 2010, was also attended by the then President of the Russian Federation Dmitry Medvedev.

"Then we accepted that Russia is a strategic partner. This will not happen in Madrid," the secretary general said.