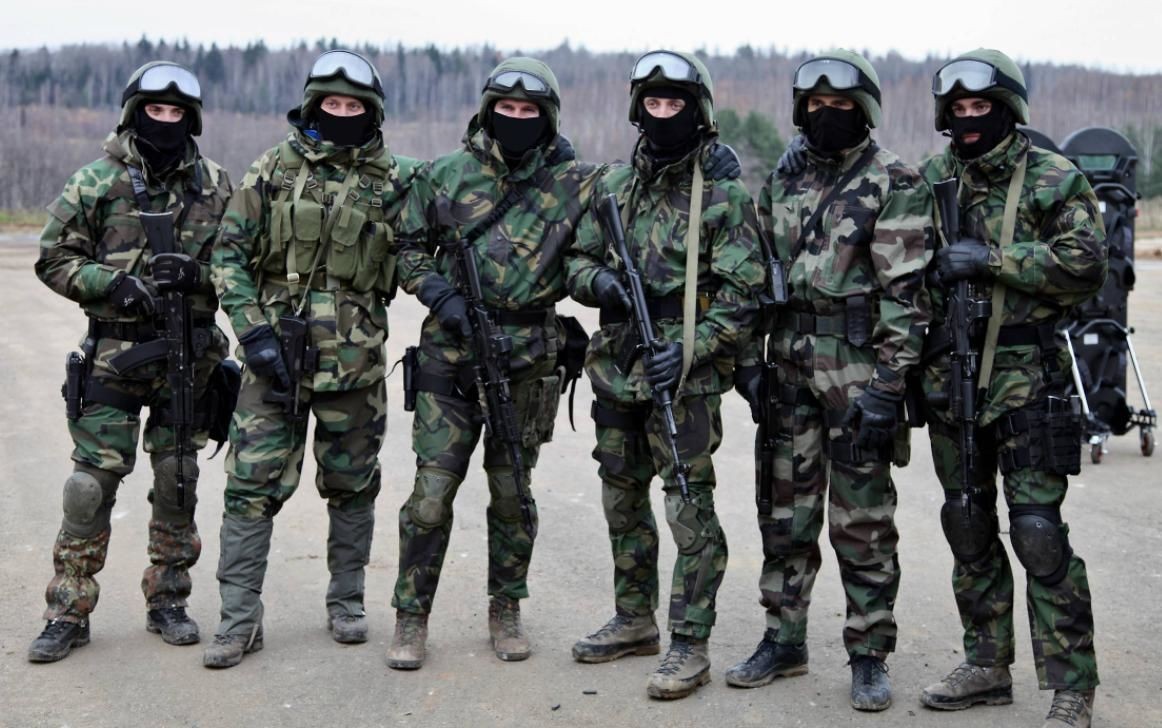 The Russian private military company Wagner has been operating in eastern Ukraine since March in coordination with the Russian military.. The group was probably given responsibility for certain sections of the front line, just like regular army units.
This is stated in the report of the British Ministry of Defense, published on July 29.
The Ministry of Defense emphasized that earlier PMC Wagner performed tasks different from those of the regular Russian army, but after the start of Russia's full-scale invasion of Ukraine, the tasks of mercenaries have changed significantly.

"This new level of integration further undermines the long-standing policy of the Russian authorities to deny ties between PMCs and the Russian state.. The role of Wagner has likely changed because the Russian Ministry of Defense is experiencing a severe shortage of combat infantry, but it is unlikely that Wagner's forces will be sufficient to significantly change the trajectory of the war.