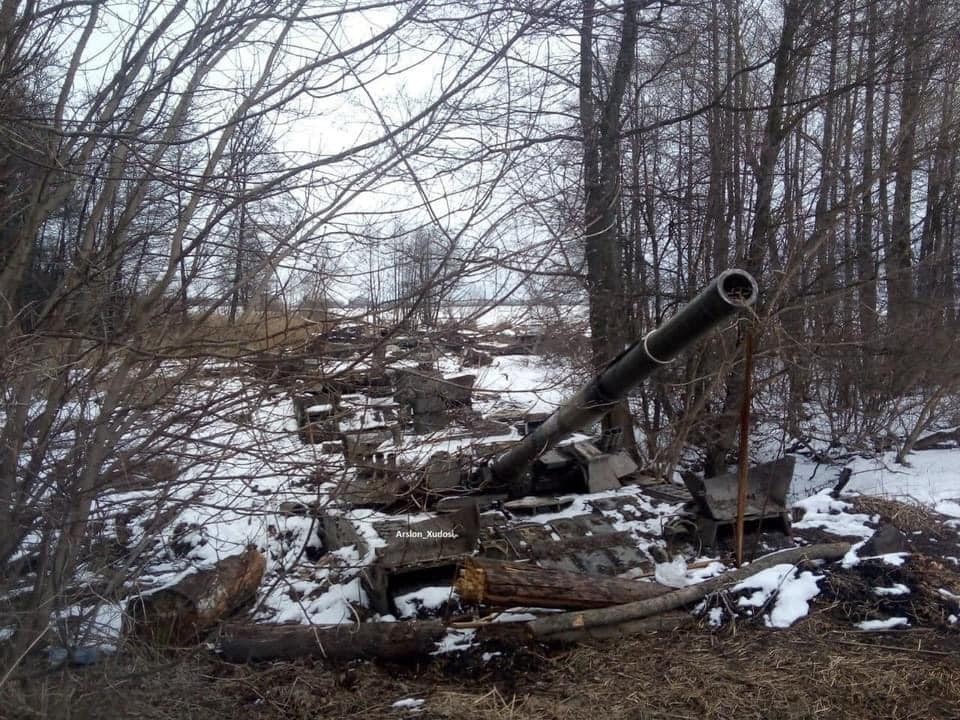 British intelligence said that with the onset of winter, the conditions for the military become much more difficult and will also affect the overall intensity of operations in the theater of operations.

This is stated in the review of the British Ministry of Defense on the war in Ukraine for November 14.

As noted in it, a change in the season will affect the conditions of both the Russian and Ukrainian armies: there is a period of the shortest daylight hours and low temperatures.

"Any decisions of the General Staff of the Russian Federation will be partly due to the onset of winter. Daylight hours are reduced to less than 9 hours per day, compared to 15-16 in the height of summer. This means fewer offensive operations and more of a static, defensive front.

Decisions can also be influenced by the availability of night vision devices..

The cold will also be a challenge, and if the military has problems with winter uniforms and winterized living conditions, this will most likely end in health problems for them. In addition, the cold almost halves the "golden hour" for the successful survival of the seriously injured.

Rain, strong winds and blizzards will be an additional challenge for the military in the field, not only in their comfort and morale, but also in their ability to take care of their weapons so that they work without fail.