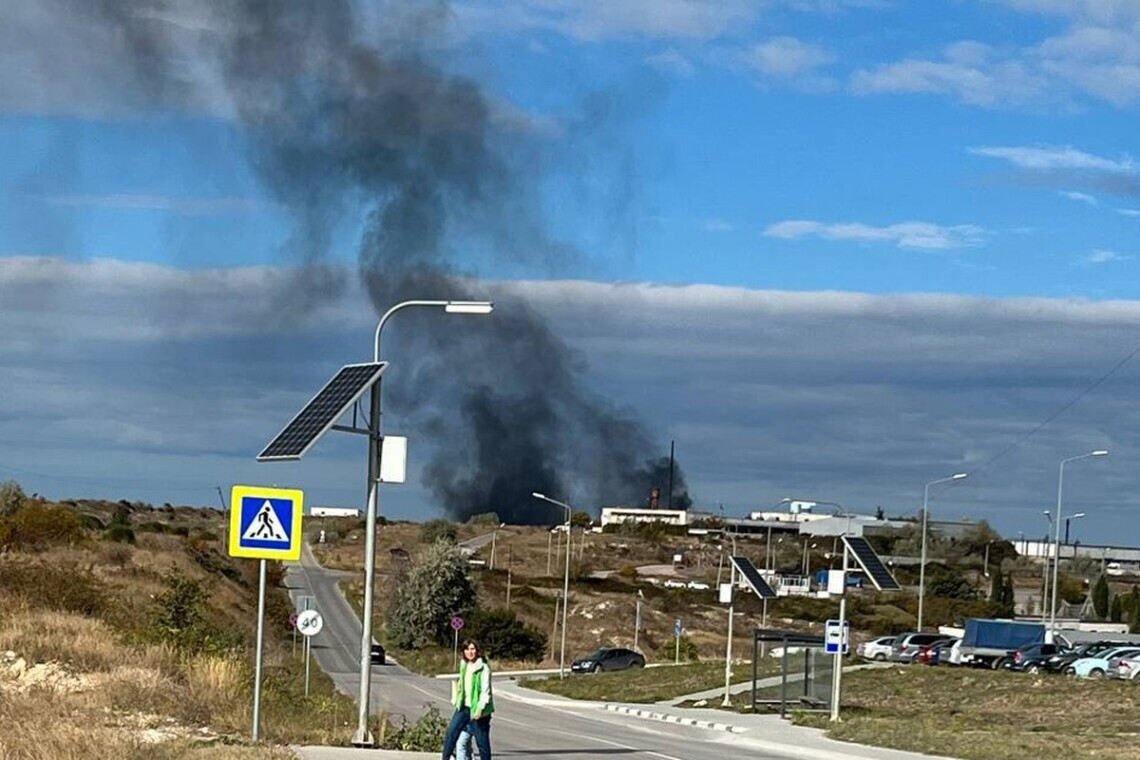 The Russian Foreign Ministry summoned the British Ambassador to Moscow Deborah Bronnert, who was "protested" in connection with the alleged involvement of London in the attack on the occupied Sevastopol.

This is stated in the statement of the Ministry of Foreign Affairs of the Russian Federation.

As noted by the Russians, they expressed "a protest due to the active participation of British military specialists in the preparation and supply of Ukrainian troops, in particular with the aim of conducting sabotage operations at sea."

"If such acts of aggression continue, threatening direct involvement in the conflict, the entire responsibility for their harmful consequences and the growth of tension in relations between our states will lie entirely on the British side," the aggressor's ministry said.

At the same time, Moscow did not provide concrete evidence to support its claims.. As noted in the Russian Foreign Ministry, they supposedly have information that the British Navy "transferred a certain number" of unmanned vehicles to the Ukrainian side.