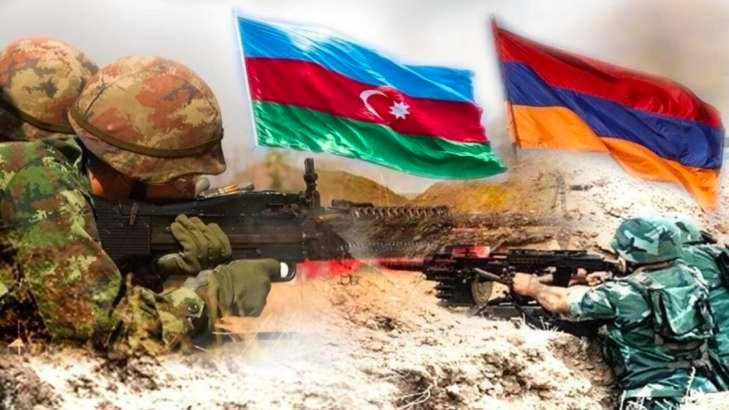 The Ministry of Defense of Azerbaijan stated that Armenian troops fired at the positions of the Azerbaijani army in the Lachin region, which is under the supervision of Russian peacekeeping forces, as a result of which a soldier was killed.

On the morning of August 3, members of the illegal Armenian armed formations on the territory of Azerbaijan, where the Russian peacekeeping contingent is temporarily stationed, were subjected to intensive shelling of the positions of the Azerbaijani Army in the direction of the Lachin region. As a result, a soldier Kazimov Anar Rustam oglu became a martyr from a bullet wound.

In turn, the Azerbaijani Foreign Ministry accused the Armenian side of gross violation of the agreements on Karabakh.

“The bloody incident that took place on August 3 once again demonstrates that Armenia is grossly violating the trilateral agreement, and also undermines efforts to normalize relations between the two states.. It also shows Armenia's disrespect for the efforts of international mediators.. All responsibility for the incident on the territory of Azerbaijan lies with the political and military leadership of Armenia, which has not yet withdrawn illegal armed groups from the territory of the neighboring state,” the Foreign Ministry said.

Armenia and Azerbaijan fought two wars - in 2020 and in the 1990s - through the Armenian-populated region of Nagorno-Karabakh.

Six weeks of fighting in the fall of 2020 claimed more than 6,500 lives and ended with a Russian-brokered ceasefire.

Armenia has ceded swaths of territory it has controlled for decades, and Russia has sent some 2,000 peacekeepers to oversee the truce, but despite a ceasefire agreement, tensions remain.