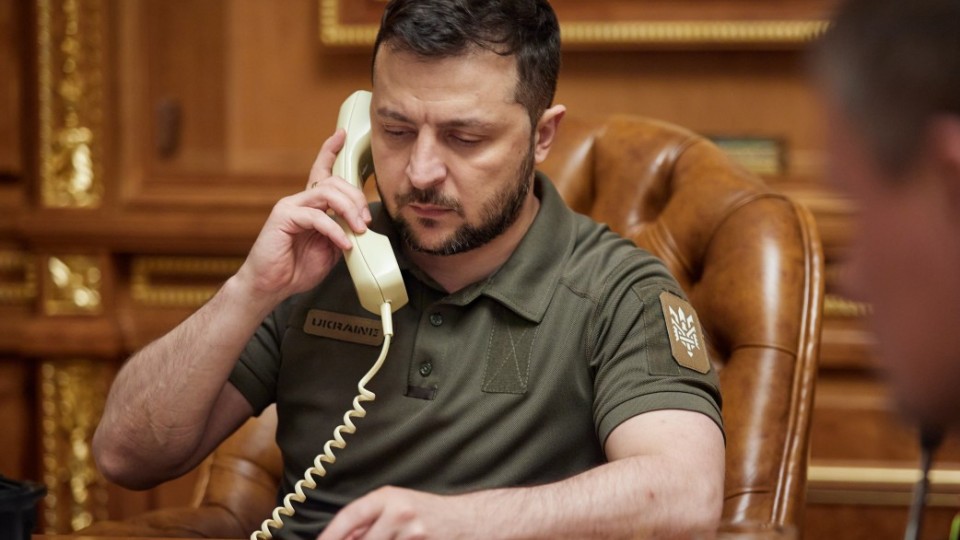 Ukrainian President Volodymyr Zelensky held a telephone conversation with Prime Minister of the Netherlands Mark Rutte. The head of state announced this on Twitter on January 3.

According to the President, he informed Rutte about the risks of escalation at the front and the challenges that Ukraine may face in the near future, as well as current defense needs.

"We are counting on concrete steps by partners in order to provide Ukraine with maximum reinforcement following the results of the next meeting in the Ramstein format," Zelensky said.

As the prime minister of the Netherlands stated, Ukraine has been resisting open Russian aggression for almost a year now.

"The next months will be decisive. I just spoke with Volodymyr Zelensky and assured him that the Netherlands will do everything possible so that Ukraine can not only resist, but also win the war," Rutte said.