Latvia, Lithuania and Estonia will restrict the entry of Russians through the borders of the Russian Federation and Belarus 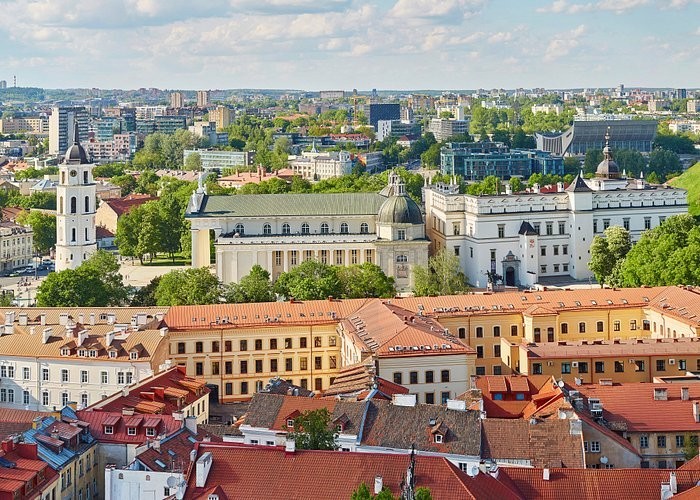 Lithuania, Latvia and Estonia have agreed to significantly restrict the movement of Russian citizens with Schengen visas across their land borders.
This was stated by Latvian Foreign Minister Edgars Rinkevich.

However, countries have provided exceptions for humanitarian reasons, as well as for truck drivers and people entering for family or medical reasons, and diplomats. Decisions will be made by national governments in accordance with national procedures and will enter into force simultaneously as soon as possible.
The Finnish Foreign Ministry said they would not restrict entry to Russians until the relevant decision of the EC.

Earlier, the EU supported a complete halt to the visa facilitation agreement for Russians from September 12.. According to the European Commission, Russian citizens will face longer and more expensive procedures for obtaining visas to the EU, and it will also become more difficult to obtain multiple visas. However, "students, journalists, dissidents and representatives of civil society" of Russia will be provided with more favorable conditions for issuing visas. At the same time, EU countries will be able to refuse visas to citizens of the Russian Federation who may "threaten the security of these countries and the EU."

Since the beginning of the war in Ukraine, some EU countries have stopped issuing visas to Russian citizens: the Czech Republic, Latvia, Lithuania and Estonia have joined the restrictions. Denmark and the Netherlands stop issuing short-stay visas. Finland announced that from September 1 it will reduce the issuance of tourist visas to Russians by ten times. German Foreign Minister Annalena Burbock proposed to suspend the visa facilitation agreement with Russia. She clarified that it is important not to take away the opportunity to leave the Russian Federation from those who “have the courage to resist the regime”. According to her, it can be not only oppositionists and well-known journalists, but also students.”