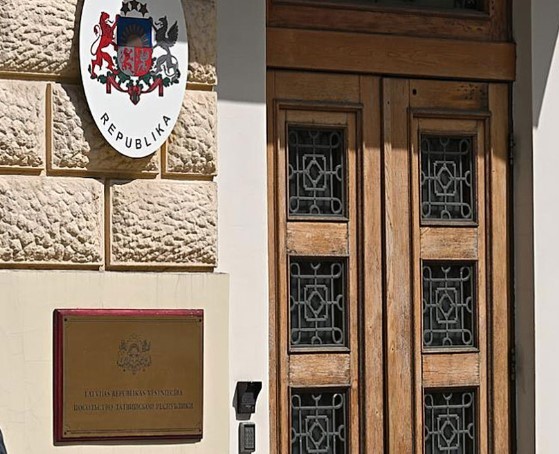 The Embassy of Latvia has stopped issuing all types of visas to Russians. The only exception will be the need to travel to Latvia for the funeral of one of the close relatives living in the country.
This was reported on Twitter by the Latvian diplomatic mission.

Applications have been closed "indefinitely". The representative office did not explain the reason for the action taken.
In July, the Latvian and Estonian authorities suggested introducing similar restrictions to all EU countries. Belgian Refugee Minister Sammy Mahdi and Polish Prime Minister Mateusz Morawiecki proposed to stop issuing visas to Russian citizens.. Representatives of these countries propose to add such a ban to the new package of anti-Russian sanctions, leaving Russians with only visas for humanitarian purposes and visiting relatives, as well as for journalists and dissidents.

According to Rinkevics, the initiative has already been discussed at the EU level, but it has not been possible to reach a “common position”. The European Commission ruled out such a possibility. The Russian representative office of the European Union said that the issue of a ban on issuing visas to Russians in the EU is not being discussed.

Earlier , the Finnish authorities announced plans to reduce the number of tourist visas issued by reducing the number of entries for submitting documents to the embassy and consulates of Finland in Russia. Other types of visas will be issued as before.