Who supports the Russian economy - the media named the country 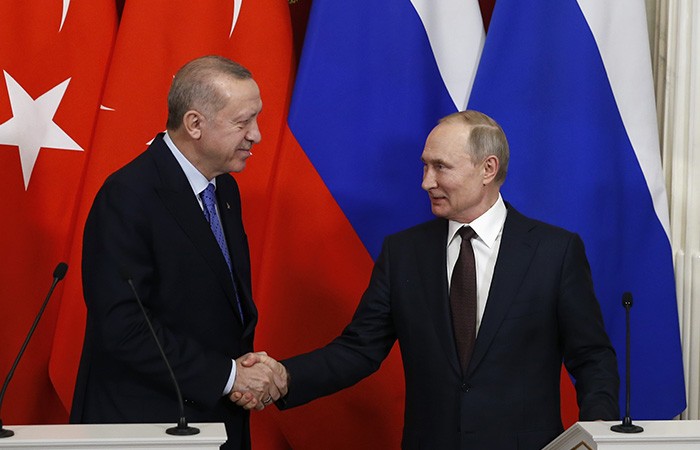 Turkey, pursuing its own interests, prevented the West from completely isolating the Russian economy. On Friday, August 12, writes Bloomberg.

According to the publication, in the first half of the year, the export of Turkish goods to Russia reached a maximum over the past eight years.

The bonanza is good news for President Recep Tayyip Erdogan, who is looking to boost exports in what he calls a "new economic model," the story says.

However, as stated, this state of affairs "frustrates" Turkey's NATO allies - the United States and European countries - as they "tried to act as a united front to isolate the Russian economy through sanctions."

Recall that on August 5, Erdogan and Russian President Vladimir Putin held talks in Sochi, during which the parties agreed to begin partial payment in rubles for Russian gas supplies to Turkey.

Shortly thereafter, the European Union started talking about the possibility of imposing sanctions against Ankara for its cooperation with Moscow.