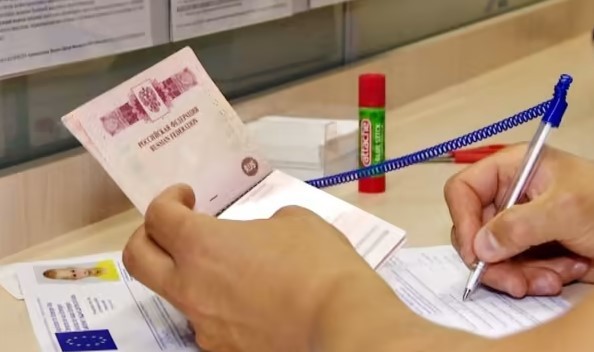 The largest parties in the Finnish Parliament called for the cessation of issuing tourist visas to Russians, although the Finnish Foreign Ministry assured that there would be no changes in the visa policy.

The ban was supported by members of the Coalition Party, the Social Democrats, the True Finns and the Centrists.. Three out of four interviewed representatives of the parliamentary committee on foreign affairs also expressed their support for the initiative.
"It is morally wrong that we are allowing Russians to travel to Finland while Russia is waging its brutal war of annihilation in Ukraine," members of the Coalition Party said.
In addition, supporters of the ban believe that the current situation gives Russia the opportunity to circumvent European sanctions and export sanctioned products.
Only deputy Kimmo Kiljunen, who is married to a Russian woman, spoke out against visa restrictions.. In his opinion, such measures will hinder the maintenance of relations between Finns and Russians on a personal level.
“By isolating [the Russians], we will maintain the survivability of the current regime in Russia… Efforts must be made at all levels to expand the interaction of civil society. This will lead to change,” Kiljunen said.
Member of the Green Party Saara Hürkkö offered to inform Russian citizens coming to the country about what is happening in Ukraine and the violence by the Russian military.

Later, the reaction of the Finnish Ministry of Foreign Affairs followed. Acting Prime Minister of Finland, Minister for EU Affairs and State Property Tytti Tuppurainen noted that Helsinki is not going to stop issuing tourist visas to Russians because of the war in Ukraine.
“This issue should be coordinated at the level of the EU and the Schengen countries. The European Union has already frozen part of the visa facilitation agreement between the EU and Russia. There is a readiness for other actions, ”she clarified.
On July 1, Finland began issuing Schengen visas to Russians after the lifting of restrictions imposed due to the coronavirus pandemic. After that, they began to rush demand.