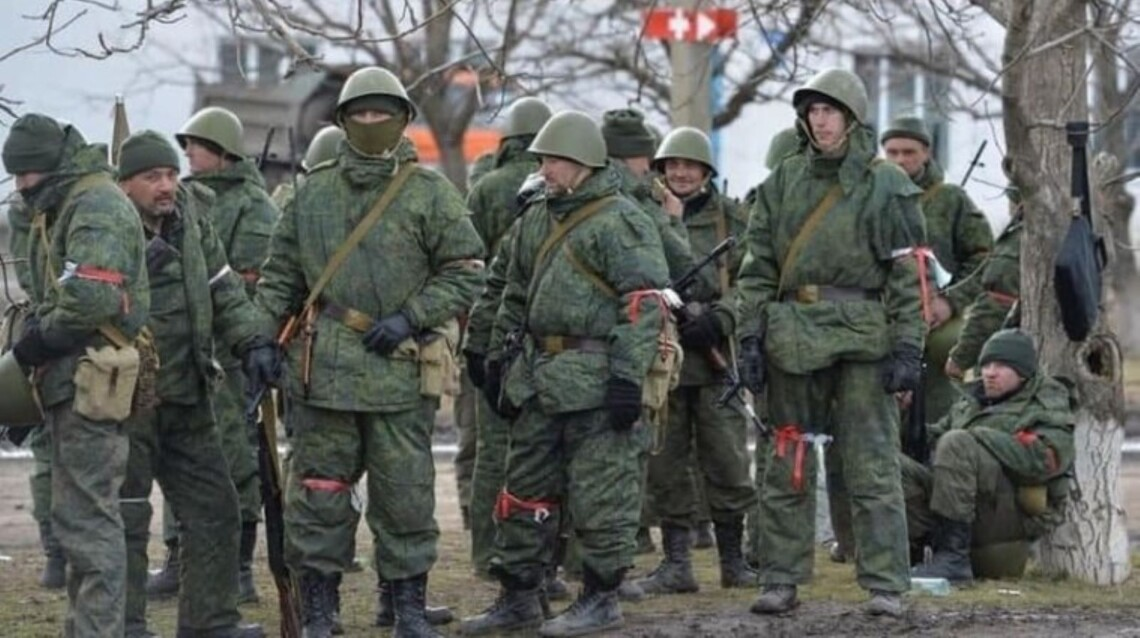 Russia exaggerates its successes near Bakhmut in order to raise morale among the invaders. This was stated by analysts at the Institute for the Study of War (ISW) in their report.

Experts believe that the Russian invaders made limited "achievements" in that section of the front line at best. According to them, these "victories" were given to the Russians with great bloodshed and at a slow pace.

Covering the situation near Bakhmut in this vein is beneficial to the head of the PMC Wagner, Yevgeny Prigozhin, who took personal responsibility for the "victory" in the Donbass. In particular, on October 23, he stated that the "Wagnerians" were advancing there at 100-200 meters per day and that this was the "normal pace" for modern achievements.

“Russian forces are likely to falsify claims of an offensive in the Bakhmut region to portray their successes in at least one sector against the backdrop of ongoing losses in northeastern and southern Ukraine. Even the claimed speed of advance would be unfortunate for the main effort in mechanized warfare, and these claims are in fact exaggerated.

Analysts also believe that the completed mobilization in Russia is unlikely to have a decisive impact on Russia's combat power.

They note that Kremlin chief Vladimir Putin described a 50-50 ratio between mobilized personnel for combat and support operations in Ukraine.. This ratio suggests that a total of 150,000 mobilized troops will take part in the fighting in Ukraine after completing their training sometime in November, experts say.

Russia's deployment of 41,000 poorly trained troops to Ukraine temporarily bolstered Russia's defensive lines. However, these reservists have not yet faced the full brunt of a major and prepared Ukrainian counter-offensive, experts say.

The current deployment has not resulted in an increase in Russia's combat power, analysts say. They are confident that this will not happen in the future.

Recall that the ISW believes that Russia uses the declaration of martial law to facilitate mobilization.