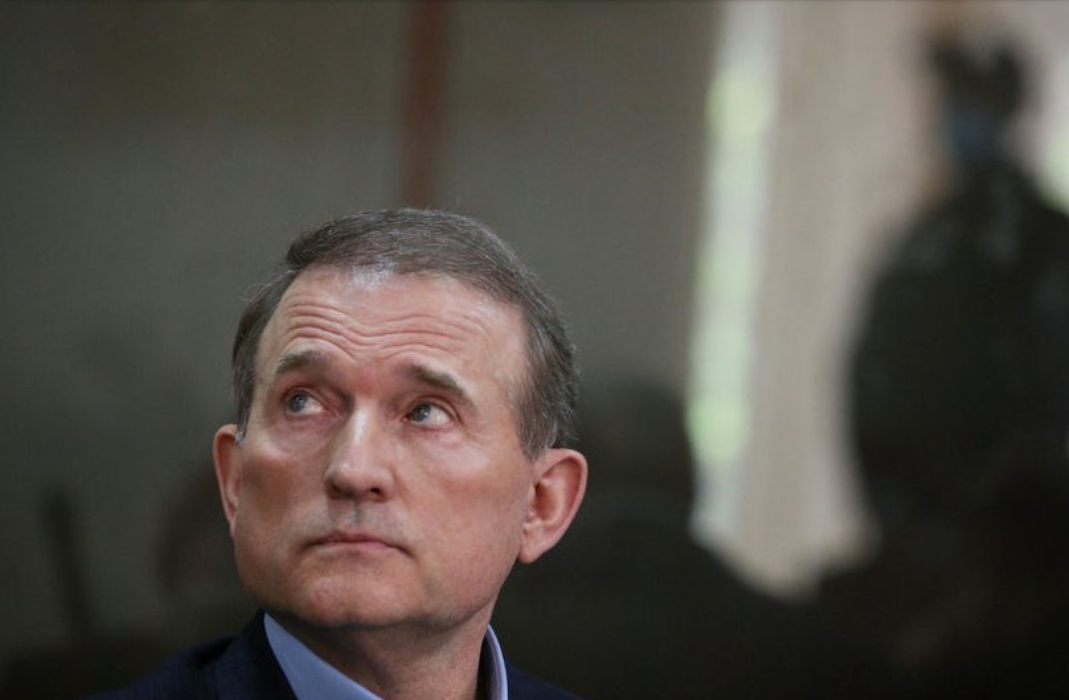 The former leader of the "DPR" militants, Igor Girkin (strelkov), revived discussions about the Kremlin's intention to return Viktor Medvedchuk, the godfather of Russian President Viktor Medvedchuk, to power in Ukraine.
This is stated in the report of the Institute for the Study of War (ISW).

Analysts note that Girkin said on January 16 that the Kremlin hopes to put Medvedchuk in charge of an alternative Ukrainian government.

Girkin and Kremlin-linked milblogger Sasha Kots criticized Medvedchuk's suitability and the advisability of him ever taking such a position.. This conversation is reminiscent of previous media speculation regarding the Kremlin's potential plan to appoint former Ukrainian dictator Viktor Yanukovych as leader of Ukraine in early 2020.

What is known about Medvedchuk
Medvedchuk is suspected of committing several crimes: encroachment on the territorial integrity of Ukraine, theft of natural resources, the transfer of secret information to Russian special services, treason and assistance to the activities of a terrorist organization. Suspicion for the last episode (assistance to terrorism) was announced on October 8, 2021.

On April 12, 2022, President Volodymyr Zelensky announced the detention of Medvedchuk and published a photo of him in handcuffs and military uniform. Subsequently, he offered to exchange him for captured Ukrainians.

The SBU reported the details of the detention: the Russian federal security service tried to take Medvedchuk first to Transnistria and then to Moscow. SBU counterintelligence calculated dozens of versions, clearly defined the route and found out the place of arrival of the FSB evacuation group. As a result, Medvedchuk was detained while leaving the Kyiv region.

On September 21, Ukraine returned the defenders of Mariupol, including the Azov military, from Russian captivity. The exchange took place in the Chernihiv region. In total, 215 soldiers were released from Russian captivity. Of these, 108 are fighters of "Azov". They also fired 10 foreigners who fought on the side of the Armed Forces of Ukraine, including citizens of the United States, Britain, Morocco, Sweden, Croatia - they returned through the mediation of Saudi Arabia.

In exchange for 200 Ukrainian defenders, Ukraine transferred Viktor Medvedchuk. According to the head of the Main Intelligence Directorate of the Ministry of Defense of Ukraine, Kirill Budanov, the ex-people's deputy from the Opposition Platform for Life, Viktor Medvedchuk, was needed by the FSB, because Russian agents in Ukraine were financed through him.

In addition to Ukraine, Poland, Saudi Arabia, and Turkey joined the special operation.