When can Ukraine expect the US to supply NASAMS air defense systems? 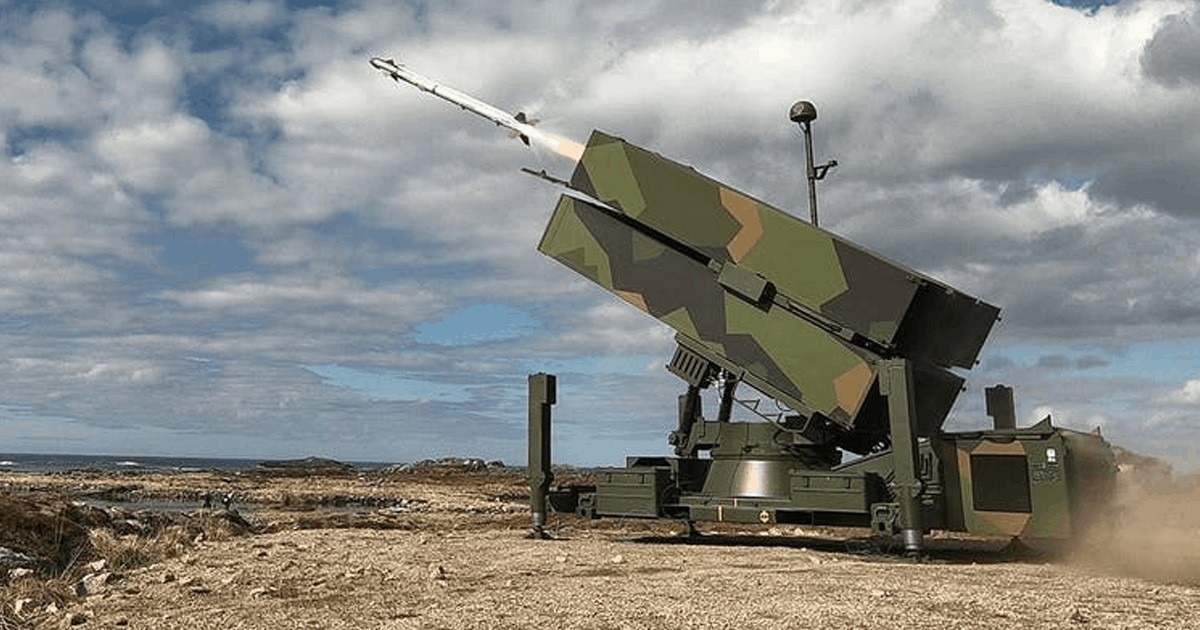 The United States will transfer NASAMS anti-aircraft missile systems to Ukraine within two months. This was announced during a briefing on September 16 by the press secretary of the Pentagon, Brigadier General Pet Ryder.

"It is expected that two NASAMS anti-aircraft missile systems will be delivered to Ukraine within about two months," he said.

NASAMS is an air defense system that allows you to deal with maneuvering air targets at low and medium altitudes. It is noteworthy that the air defense system proved to be excellent at hitting targets in all weather conditions.. Also, the complex is able to accompany a large number of targets at the same time, and the reaction time to an enemy object is minimal.