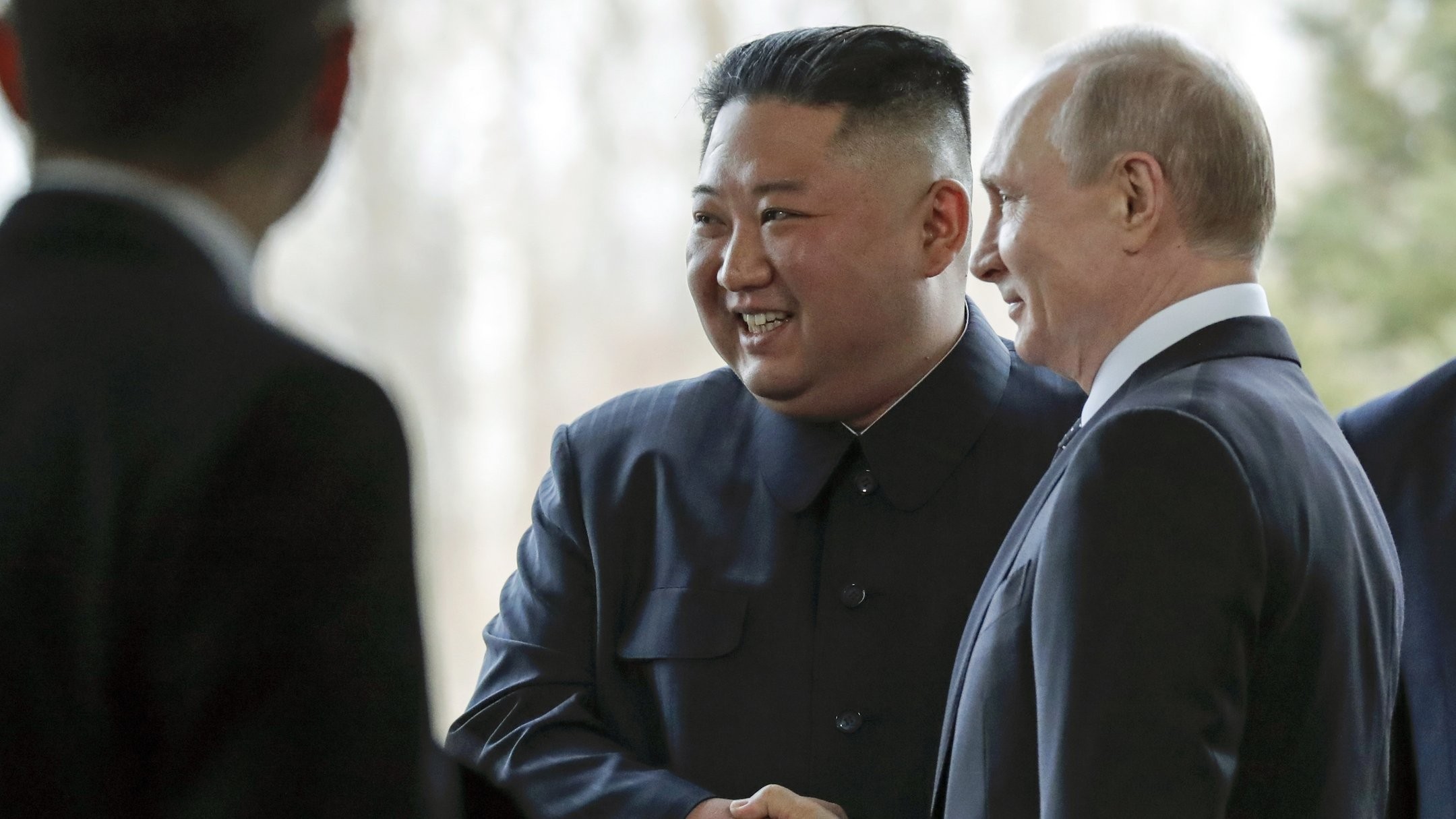 The North Korean authorities said on Tuesday, November 8, that they have never had armed agreements with Russia and do not plan to do so.
The news was reported by North Korean state media after the United States said North Korea appeared to be supplying Russia with artillery shells for the war in Ukraine.
Write about it NBC NEWS.
A North Korean Defense Ministry spokesman dismissed the allegations as hearsay and said Pyongyang "has never had a 'weapons deal' with Russia" and "has no plans to do so in the future."

"We regard such US moves as part of their hostile attempt to tarnish the image of the DPRK in the international arena by referring to the illegal 'sanctions resolution' against the DPRK, " the official said in a statement released by state news agency KCNA.

White House National Security Speaker John Kirby said last week that the United States had intelligence that North Korea was secretly supplying Russia with a "significant" amount of artillery shells. Kirby said North Korea was trying to hide the shipments by channeling them through the Middle East and North Africa.. And that Washington is watching to see if the supplies are getting through.