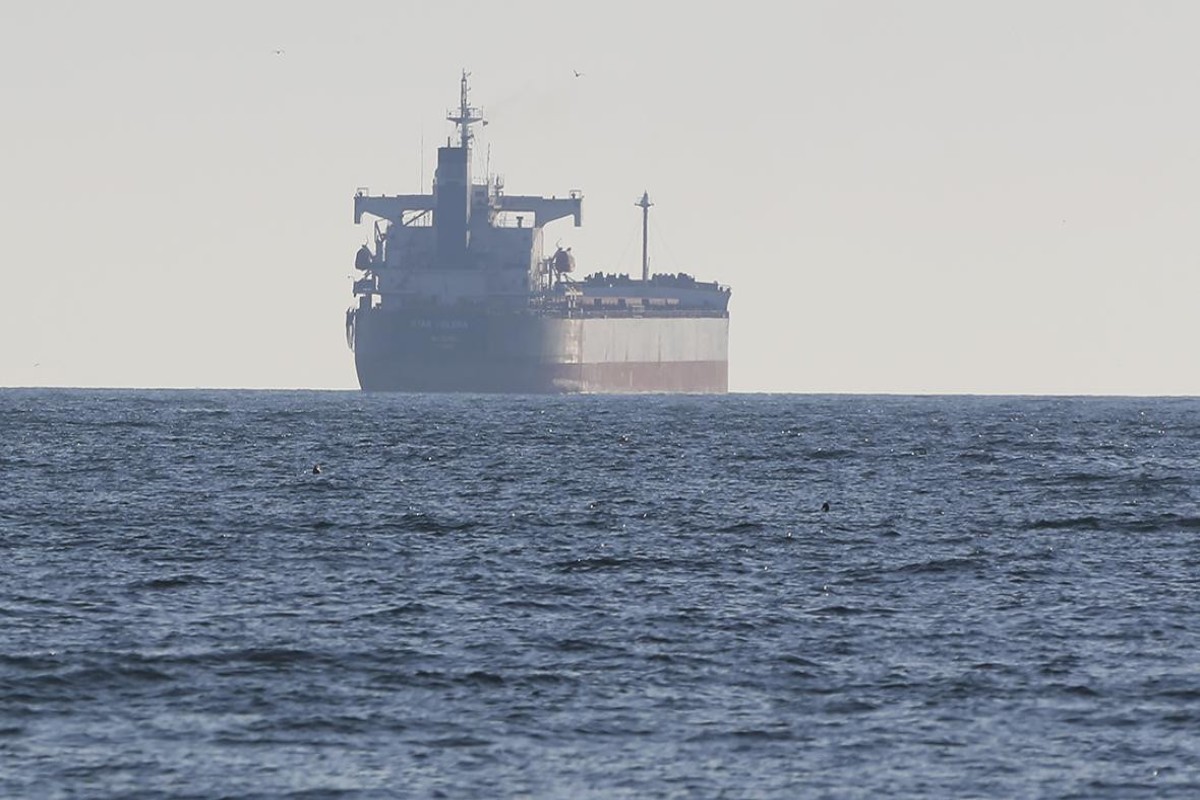 The Turkish minister said this during a visit to the command post of the 3rd Infantry Division of the Turkish Armed Forces, according to the Turkish state agency Anadolu.

According to Akar, after Russia announced the suspension of participation in the Black Sea grain initiative, Turkish President Recep Tayyip Erdogan had a series of telephone conversations with his counterparts from Russia and Ukraine.

"I, in turn, spoke with the Minister of Defense of the Russian Federation Sergey Shoigu, the Minister of Defense of Ukraine Oleksiy Reznikov and the Minister of Infrastructure of Ukraine Oleksandr Kubrakov. We noted that the grain initiative is in the interests of all parties and its failure will only lead to negative consequences. Negotiations yielded positive results. The President of Turkey on the eve announced the resumption of work of the "grain corridor". After that, six more ships left Ukrainian ports," Akar said.

Thus, the number of ships leaving Ukrainian ports since the beginning of the grain initiative has reached 426. A total of 9.7 million tons of agricultural products were exported, Akar added.

As you know, on November 2, Russia changed its mind and returned to the "grain deal".

The occupants' Defense Ministry said that Russia received "written guarantees" from Ukraine regarding the non-use of the grain corridor for combat operations against the Russian Federation.

Later, Russian President Vladimir Putin said that Moscow could withdraw from the Black Sea Grain Initiative if Ukraine violates its guarantees not to use the "grain corridor" to attack the Russian Black Sea Fleet.

The Ministry of Foreign Affairs of Ukraine denied the statement of the President of the Russian Federation Vladimir Putin that allegedly Ukraine had taken some new obligations to fulfill the "grain deal".