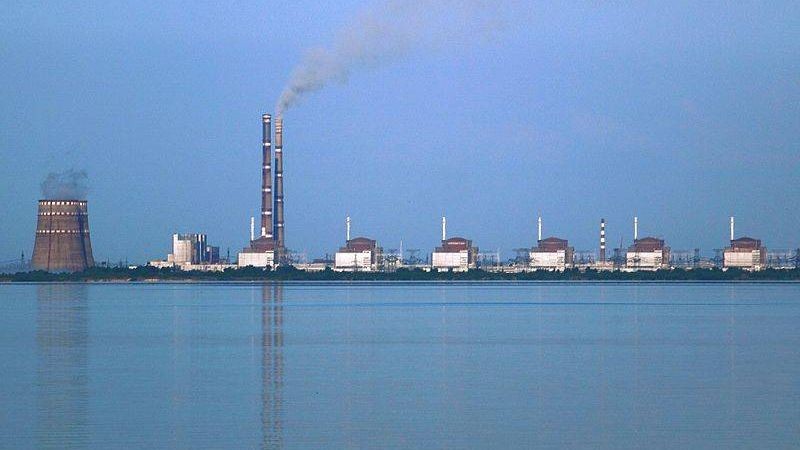 On Friday night, an emergency meeting of the UN Security Council was held on the situation around the Zaporozhye Nuclear Power Plant (ZNPP), which has been under shelling for several days.

Rafael Grossi, Director General of the International Atomic Energy Agency (IAEA), was the first to speak and immediately reassured the audience: “According to my assessment, at the moment there is no immediate threat to nuclear safety at the Zaporozhye NPP.”

At the same time, he stressed that the situation could take a catastrophic turn at any moment, and called for an immediate cessation of hostilities that threaten the physical and nuclear safety of the nuclear power plant.

Then Vasily Nebenzya, Permanent Representative of Russia to the UN, took the floor.

"Moscow has repeatedly warned Western countries that if they do not bring the Kiev regime to its senses, it will take the most monstrous and reckless steps, the consequences of which will come back to haunt far beyond the borders of Ukraine," Nebenzya said (quoted by TASS).

He did not support the proposal to create a demilitarized zone around the Zaporozhye nuclear power plant.

In turn, Permanent Representative of Ukraine to the UN Serhiy Kyslytsya called the situation around the nuclear power plant an unprecedented threat to nuclear safety for Ukraine, Europe and the whole world.. Kislitsa reminded those present that the Russians are well known for their elaborate plans of deceit, sabotage and concealment of information, and added that their actions at nuclear power plants are a great example of this.

As an example of a provocation, he cited the shelling on August 6: the invaders at the station (about 500 military and Rosatom employees) took refuge in shelters in advance, hiding military equipment in the engine rooms of the first and second reactors. After the shelling, Moscow immediately blamed Ukraine for it.

The diplomat said in a speech what the Russian Federation should do: "I will explain to the Russian ambassador as simply as possible, step by step, so that even a schoolboy can understand:
→ state loud and clear that Russia is allowing the IAEA-led mission immediately and unconditionally;
→ demining ZNPP facilities;
→ remove your military personnel and withdraw your weapons.

Kislitsa stressed that the actions of the Russian Federation at the ZNPP "completely violate almost all seven integral pillars of security," which were outlined on March 2 by the IAEA Director General, and called on the organization and the international community to force the Kremlin to de-occupy the plant.

"Ensuring the safety and protection of a nuclear installation cannot be regarded as a" gesture of good will ": it is the duty of the occupying state in accordance with international humanitarian law," the diplomat recalled.

Western participants in the meeting of the UN Security Council blamed Russia for the aggravation of the situation around it.