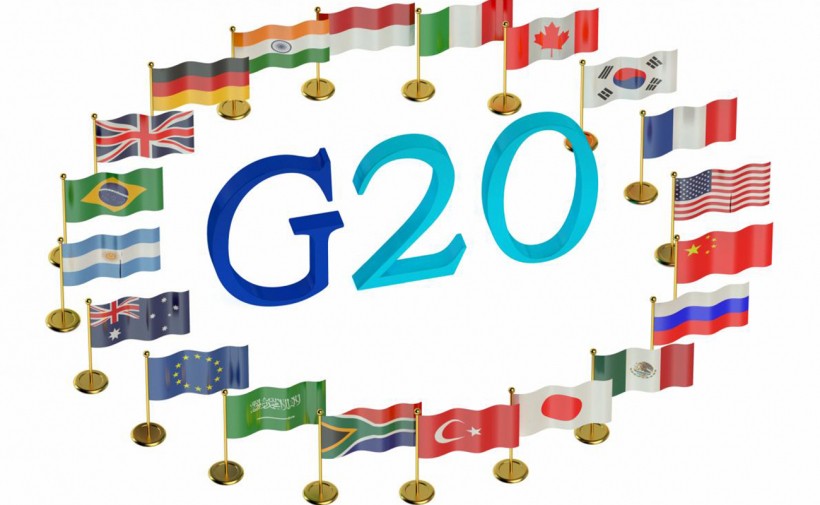 "The demand to exclude Russia from G020 is absolutely correct, we have every reason to demand this. At the same time, the exclusion of Russia from the G20 still looks incredible, even unlikely," he said.

According to the diplomat, even if you look at the final document - the general declaration, it shows that the positions of the G20 member countries are different.

"There is a consensus, he allowed to adopt a document. But at the same time, there is no unanimity of opinion. If you look at the composition of the G20, then there we will see both partners and allies of Russia. Therefore, now it is hardly possible to count on it, but it is certainly necessary to demand it," Shamshur said.

He noted that the work of the G20 group is concentrated mainly on economic issues.

“Therefore, I don’t even know if they have rules of procedure for who to include, who to exclude. I think that for this to happen, you need a unanimous decision. So, as Russia was thrown out of the G8, and it became, as before, quite rightly, the Big Seven," the diplomat said.

At the same time, Shamshur stressed that the G20 meeting exceeded expectations, at least in the part that concerns the assessment of the war unleashed by Russia against Ukraine.

"It was very difficult. And the very speech of the text of the joint statement testifies both to the majority and to different opinions. These are basically statements. But in principle this is the modus operandi of this grouping. The only thing they could do when there was a global financial crisis was to develop common measures that would avoid the worst. After that, the G20 summits were more debatable and declarative," he said.

The diplomat stressed that the results of the G20 summit are important from a political point of view as evidence of Russia's further isolation.

“We didn’t talk about specific measures. It was about supporting certain measures of the food initiative, combating the negative consequences of climate change, etc. These are mostly political declarations, ” Shamshur said.