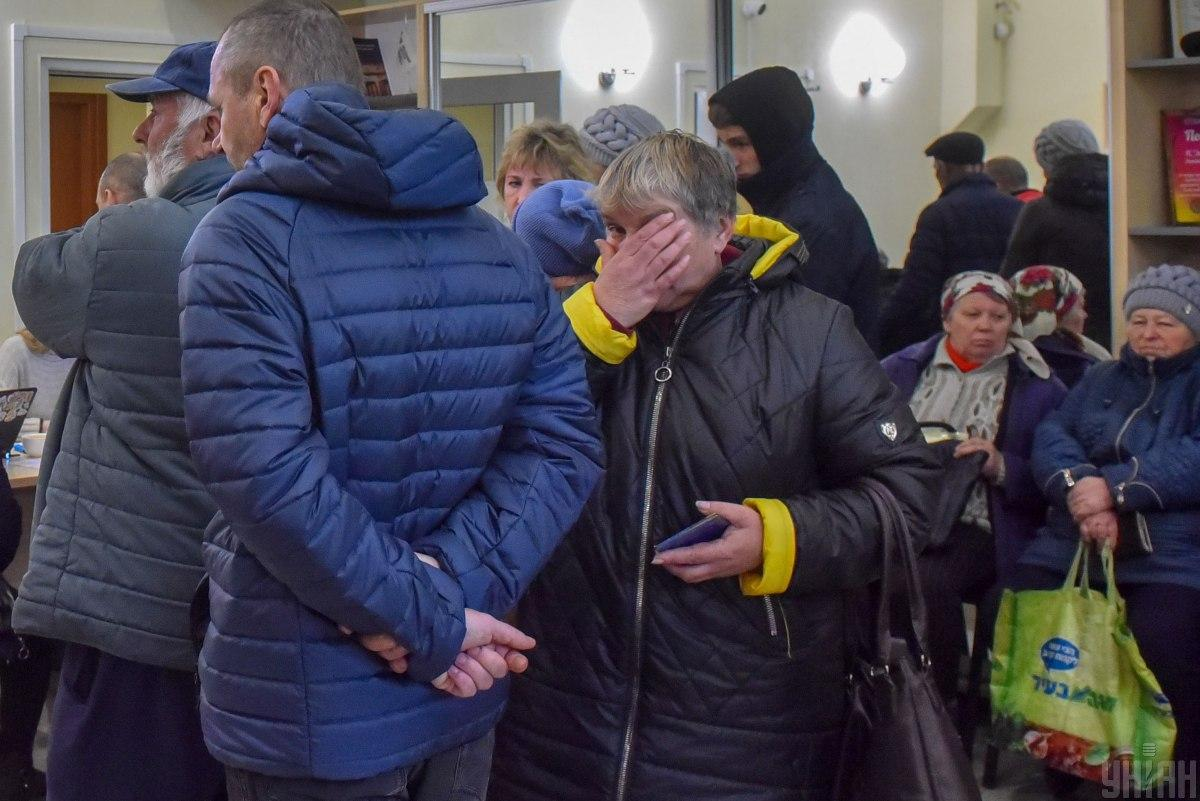 The invaders forcibly take Ukrainians to the Russian Federation or to the occupied territories of Ukraine.

This is stated in the report of the organization Human Rights Watch.

The report says that civilians in Mariupol were told that they could stay in the occupied territories or leave for Russia, but they should forget about leaving for the territory controlled by Ukraine.

Also, some residents of the Kharkov region were forcibly taken to Russia. A 70-year-old man from the Russian village of Lozovaya, for example, was told by the occupiers that the Ukrainian army would kill him because he lived in the occupation.

Some people stated that they came to Russia voluntarily in order to leave for the European Union in the future.

"The laws of war prohibit Russian or Russian-affiliated forces from forcing Ukrainian civilians to evacuate individually or en masse to Russia.. Forced displacement is a war crime and a potential crime against humanity and includes displacement in circumstances in which a person agrees to move only because they fear consequences such as violence, coercion or detention if they remain, and the occupying power takes advantage of it." - emphasized in the report.

In addition, thousands of Ukrainian citizens were filtered. Biometric data was collected from residents of Mariupol, including fingerprints, facial photographs, personal belongings were searched, and questions were asked about their political views.

The organization emphasizes that the filtering process is punitive and offensive, has no legal basis and violates the right to privacy.