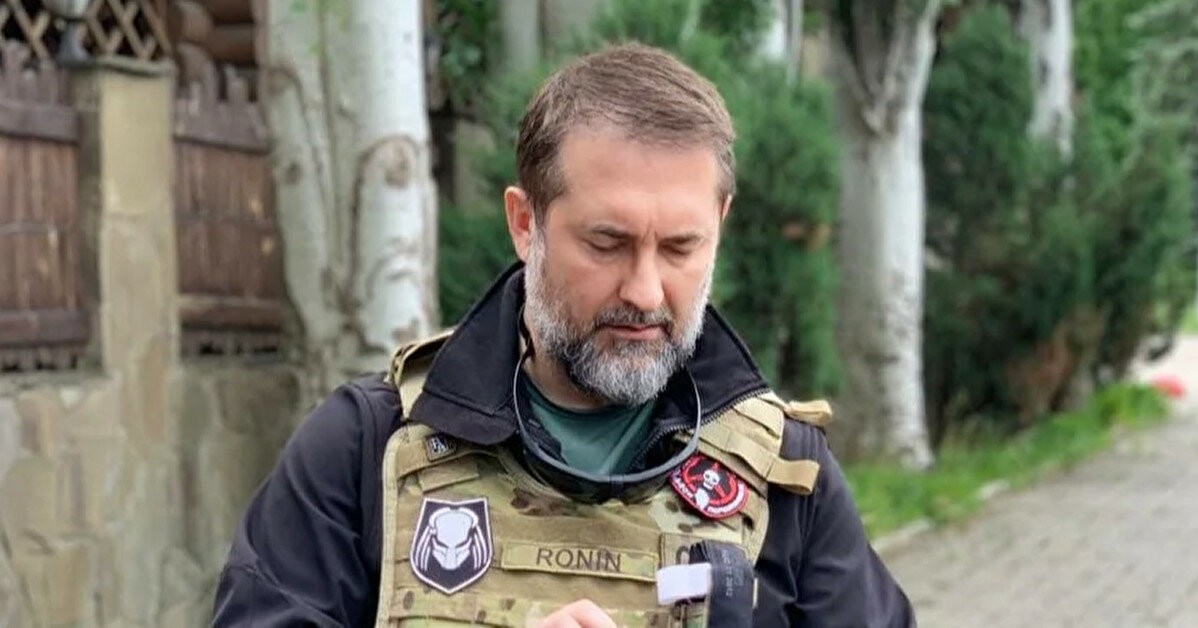 The Armed Forces of Ukraine have already de-occupied several settlements in the Luhansk region.

This was announced by the head of the Lugansk regional military administration Serhiy Gaidai in his Telegram channel on Wednesday, October 5.

The head of the region did not voice what kind of settlements he was talking about. The occupiers understand that "they are being smashed", so they try to mine all the roads and buildings.

"Don't run ahead of the train, don't try to pack up and go back. We'll tell you when and where to return. It is necessary that the front line is moved somewhere further by the Armed Forces of Ukraine, and only then it will be possible to enter certain settlements," he said.

According to him, in Kremennaya, the invaders are throwing petal-shaped mines, which are designed to cripple people and tear off limbs.

Gaidai also spoke about the delivery of humanitarian aid by the Mountain City Military Civil Administration together with the Angels of Salvation charity foundation to Belogorovka.

"For the first time we visited the village after so many months of war. Destroyed to the ground, but never submitted to the invaders. 15 local residents are finally free to go outside and are happy to see their own people," the head of the OVA summed up.