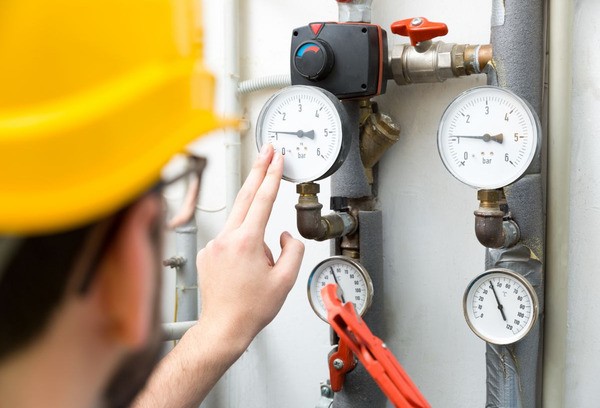 The main threat to the heating season in Ukraine is hostilities.

This was stated by the head of Naftogaz Yuriy Vitrenko on the sidelines of the annual meeting of YES.

"The President directly says that the main risks are military risks.. If there are deteriorations in certain sectors of the front, then, in our experience, we can do nothing to help. People should be ready for anything, for the fact that while the battles last for a month or two, they could survive even without heating," he said.

Vitrenko gave the example of the Donetsk region, where out of 300,000 subscribers, Naftogaz has 1,600 left.

"When there is such active hostilities, we cannot do it (repairs and gas supply)," the head of the NAC said.

There are also risks of targeted shelling of Russian energy infrastructure facilities.

“We have many situations: in Akhtyrka, in the first days of the war, the heating and communal services were specially bombed and the population was left without heating. Severodonetsk CHPP - a similar situation, Mariupol ... - there are many cases when they did this on purpose. People should prepare that the most important are military risks," Vitrenko explained.