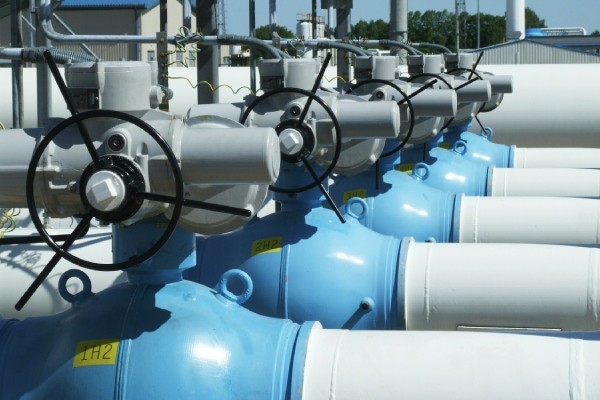 The world is in an energy crisis due to a problem in the LNG markets.

"This is especially risky as several economies around the world are on the verge of recession if we are talking about a global recession... I think this decision is really bad," he said.

Birol noted the skyrocketing global prices of a number of energy sources, including oil, gas and coal, which are hitting consumers as they already deal with rising prices for food and services.. High prices and the possibility of rationing are potentially dangerous for European consumers preparing for winter, he said.

Birol remarked that Europe could survive this winter if the weather remained mild.

“If we don’t have an extremely cold and long winter, if there are no surprises in terms of what we saw, for example, the explosion of the Nord Stream gas pipeline, Europe should go through this winter with some economic and social difficulties,” he added.

According to the IEA, oil consumption is expected to grow by 1.7 million barrels per day in 2023, so the world will still need Russian oil.