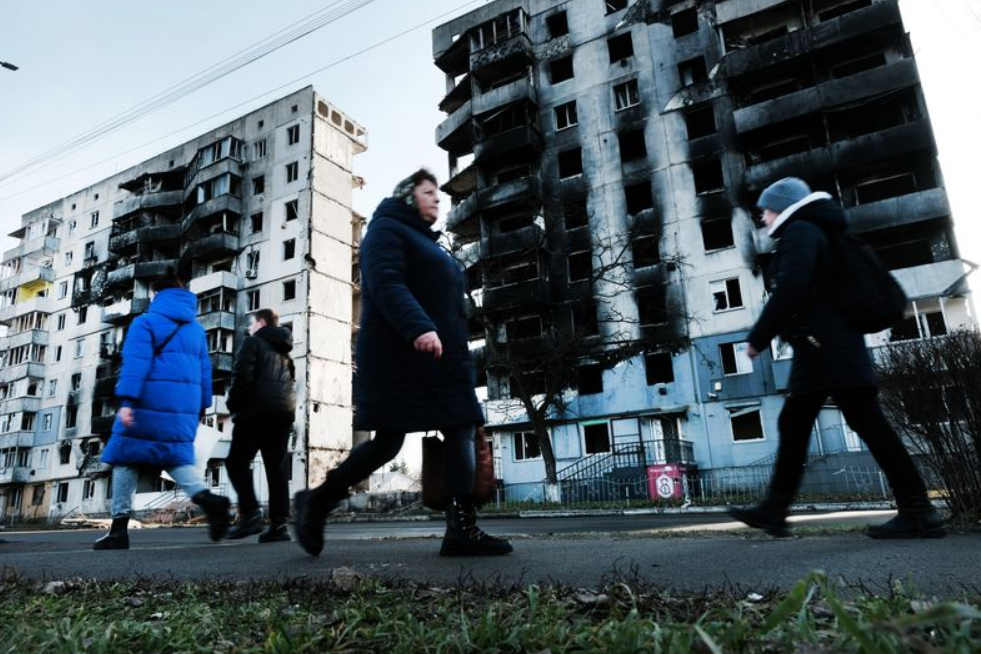 The German government is ready to use billions of euros in frozen Russian assets to help Ukraine recover if the related legal issues are resolved, and Berlin's allies follow suit.
Bloomberg writes about this, citing officials familiar with discussions in the German government.
In general, the government of Chancellor Olaf Scholz supports Kyiv's demand for war reparations, but has not yet announced an official position.. At the same time, some representatives of the ruling coalition are more determined than others, the sources say.

Thus, Foreign Minister Annalena Burbock insists that Russia must compensate for the damage caused to Ukraine. In her opinion, the confiscation of at least part of the frozen assets should be considered as an option.
At the same time, Scholz demands that any actions of Germany be legally verified and agreed with the allies.. In December, EU leaders discussed several options for using frozen Russian assets to support Ukraine and agreed to seek common ground on this issue with the United States.

Instead of full confiscation of frozen assets, seizing the assets of Russian oligarchs and persons involved in Russian war crimes may be more beneficial from a legal point of view, the source says.. But, he said, such cases could take years of litigation and reduce the whole initiative to a symbolic gesture.

In the United States, Congressional representatives demanded that the administration of President Joe Biden consider the possibility of confiscation of Russian assets through the adoption of special legislation. But the White House has so far resisted such demands, fearing that other central banks in the world will stop placing funds in the United States.

In total, the countries of the EU and the G7 have frozen about $311 billion in the reserves of the Russian Central Bank. The EU also blocked the assets of Russian oligarchs in the amount of about 19 billion euros. At the moment, the assets are in limbo and cannot be confiscated.