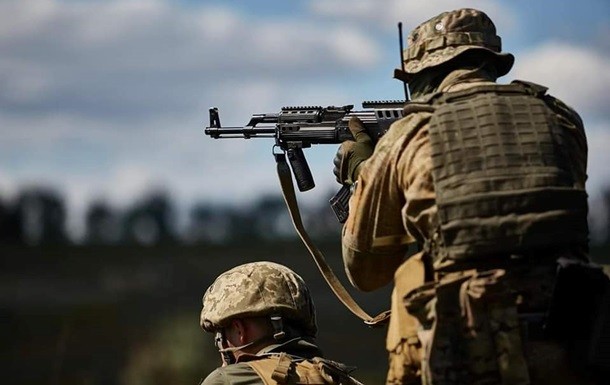 In the units of the army of the Russian Federation, preventive measures are being taken due to the very low level of military discipline, drunkenness and disobedience to the orders of commanders are rampant.

This was reported on July 20 by the General Staff of the Armed Forces of Ukraine in the morning summary.

There is a shortage of ammunition, food and water in enemy units.

There are no significant changes in the activities of the enemy in the Volyn, Polessky and Seversk directions .. The enemy fired from cannon and rocket artillery at the districts of Nikolaevka, Chernihiv region and Volfin, Yastrebino and Pavlovka, Sumy region.

In the Donetsk direction, the aggressor fired from cannon and rocket artillery at the areas of the settlements of Kramatorsk, Seversk, Serebryanka, Grigorievka, Verkhnekamenskoye, Disputed, Ivano-Daryevka. Inflicted an air strike near Verkhnekamenskoye. Conducts assault operations in the direction of Ivano-Daryevka, the fighting continues.

In the Bakhmut direction, the invaders are conducting military operations in order to create conditions for an offensive on the city of Bakhmut and the capture of the territory of the Uglegorsk thermal power plant. They fired from cannon and rocket artillery and tanks in the areas of the settlements of Berestovo, Belogorovka, Yakovlevka, Pokrovskoye, Soledar, Bakhmutskoye, Bakhmut, Veselaya Dolina, Kodema. The enemy launched air strikes on Berestovoye, Yakovlovka, Bakhmut, Vershina, New York and Pokrovsky.

In the Avdeevsk, Novopavlovsk and Zaporozhye directions, shelling was noted in the areas of the settlements of Novobakhmutovka, Vugledar, Novopol, Poltavka, Gulyaipole, Kamenskoye and a number of others. The enemy launched an airstrike near Avdiivka.

He conducted reconnaissance in battle in the area of Novoselovka II and an offensive in the direction of Nikolskoye, but had no success, retreated.

In the Yuzhnobuzhsky direction, the enemy maintains a high intensity of reconnaissance by unmanned aerial vehicles. There are three carriers of Caliber cruise missiles in the Black Sea outside the base points. Mutual shelling from cannon, rocket artillery and tanks continues along the entire line of collision. The enemy launched rocket and air strikes in the Muravyovka area. There is a shortage of ammunition, food and water in enemy units.

According to available information, the command of the Northern Fleet of the Russian Federation is taking preventive measures due to the very low level of military discipline in the units involved and planned to be involved in hostilities on the territory of Ukraine. Drunkenness and disobedience to the orders of commanders flourish.