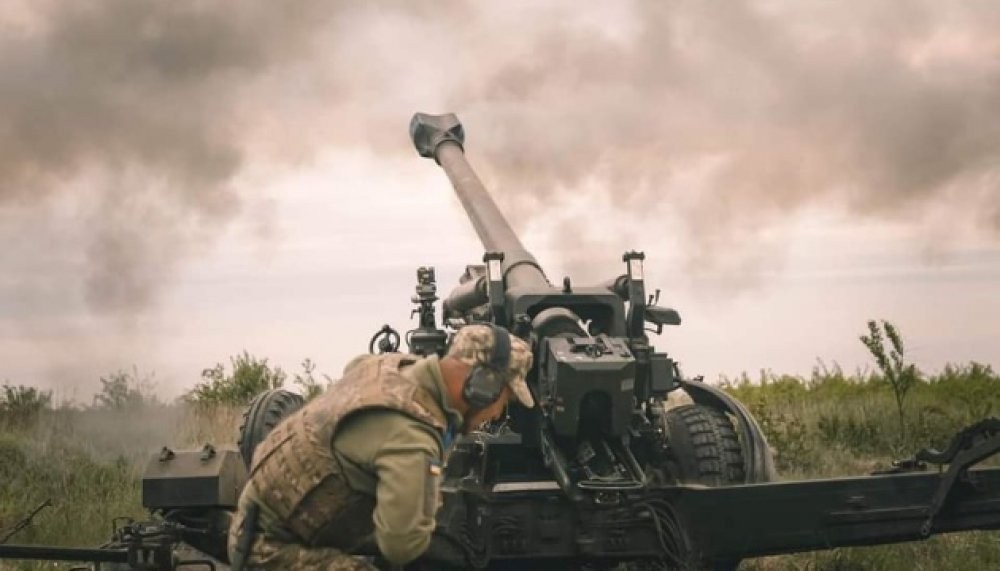 Strengthening of enemy troops was recorded in the Krivoy Rog direction.

This was announced by the General Staff of the Armed Forces of Ukraine in the morning report from the front as of August 1.

In the Volyn and Polessky directions in the border areas there is an additional deployment of electronic warfare systems of the Armed Forces of Belarus.

In the Seversk direction , the enemy continues to hold separate units of the armed forces of the Russian Federation in the border areas of the Bryansk and Kursk regions. He made an artillery shelling near Pavlovka, Sumy region.

In the Slavic direction, the enemy carried out a fiery defeat near Chepil, Protopopovka, Grushuvakha, Gusarovka, Dibrovnoe, Mazanovka, Krasnopolye, Dolina and Barvenkovo. With the forces of the reconnaissance group, he tried to clarify the location of the positions of our troops in the direction of Mazanovka, but was not successful, the group retreated.

In the Kramatorsk direction, the enemy did not conduct active operations. He carried out shelling from cannon, rocket artillery and tank weapons near Seversky, Serebryanka, Grigorievka, Verkhnekamensky, Zvanovka, Ivano-Daryevka and Disputed. Launched airstrikes near Grigorovka and Disputed.

In the Avdeevka direction, the invaders fired in the areas of the settlements of Novokalinovo, Novoselovka, Avdeevka, Netaylovo, Peski and Krasnogorovka. The enemy launched airstrikes near Vesele. He led assault operations in the direction of Peski, had no success, retreated.

In the Novopavlovsk and Zaporozhye directions, it fires from cannon and rocket artillery in the areas of the settlements of Maryinka, Novomikhailovka, Pavlovka, Shevchenko, Novoselka, Novopol, Malinovka, Volshebnoye, Gulyaipolskoye, Orekhov and Kamenskoye. Inflicted airstrikes near Marinka, Novomikhailovka, Ugledar, Shcherbakov, Maly Shcherbakov and Novoandreevka. Conducted reconnaissance in combat in the direction of Maryinka, had no success, retreated. There is a regrouping of enemy troops in the Zaporozhye direction.

In the Yuzhnobuzhsky direction, the invaders fired from cannon, rocket artillery and tanks at the areas of Mirolyubovka, Novovoznesensky, Vysokopole, Nikolaev and more than 25 settlements. Launched an airstrike near Olginoye. Continues reconnaissance with UAVs.

The enemy is actively engaging aviation to control the surface and air situation in the northwestern part of the Black Sea . In the Black Sea there are six carriers of sea-based cruise missiles of the Caliber type. There is a threat of missile strikes.