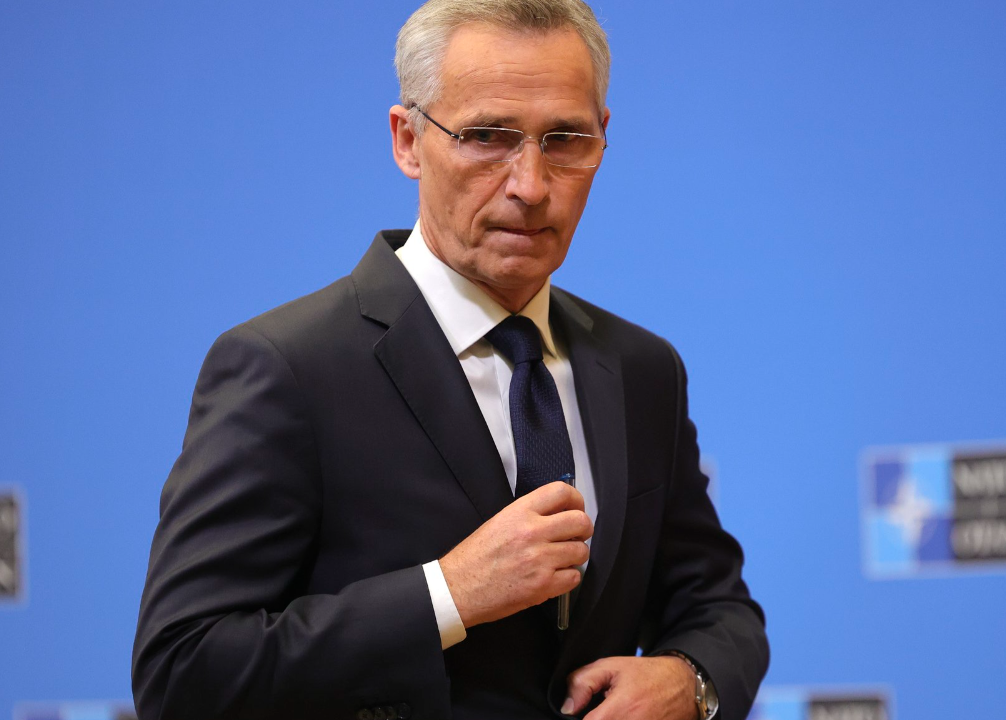 “Thanks to our comprehensive assistance package, NATO delivered fuel, medical supplies, winter equipment and drone jammers to Ukraine. I thank you for what has already been done and at the meeting in Bucharest I will urge you to do even more,” said the Secretary General of the Alliance.

Stoltenberg stressed that Russian missiles cut off Ukrainians from electricity, heating and food.

“This is a terrible beginning of winter for Ukraine. This is a difficult time for Europe and the world as a whole.. We face rising food prices and rising fuel prices. Everyone pays for the Russian invasion. But we pay with money, and Ukrainians pay with blood," Stoltenberg said.

He added that Russian President Vladimir Putin is losing the war in Ukraine and responds to this with even greater cruelty.

Stoltenberg also welcomed the proposal of the German side to place the Patriot system on the territory of Poland.

“Since the beginning of the war, we have significantly increased our capabilities on the Eastern flank of NATO, including land and sea capabilities. The decision on (providing - ed.) specific opportunities remains with the national governments of the countries," Stoltenberg said.

“Now is the time to complete the process of joining them and welcome them as full members of our Alliance. This will make them safer, NATO stronger and the Euro-Atlantic space more secure," Stoltenberg added.