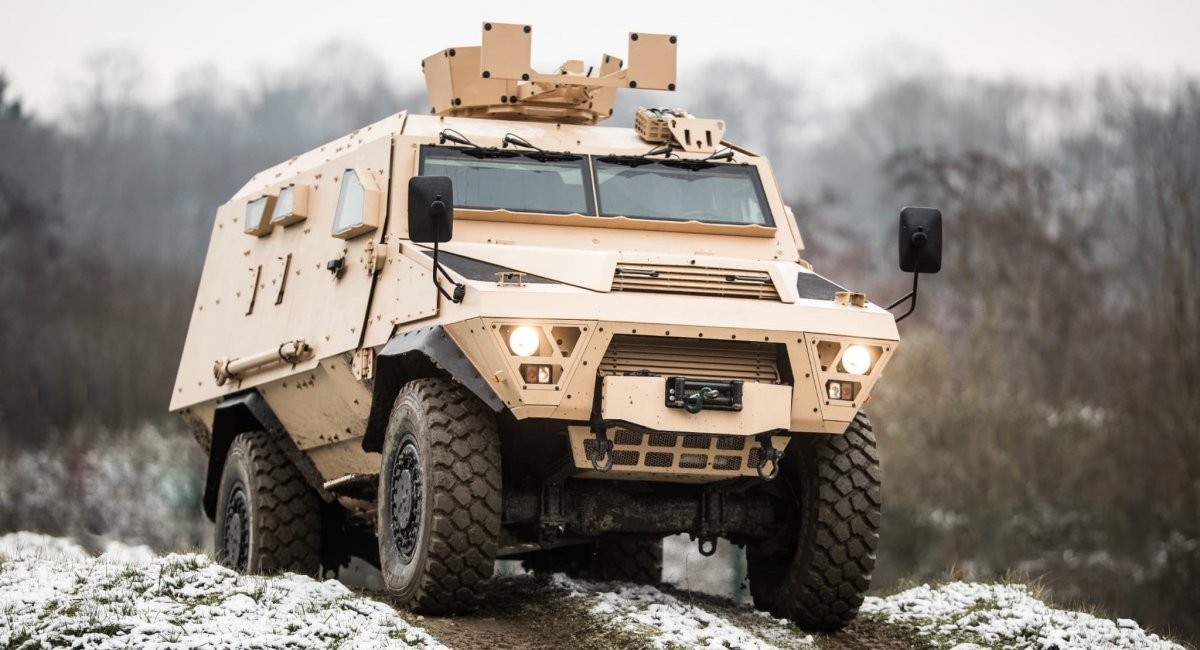 "Had a long and detailed conversation with French President Emmanuel Macron about the current situation. He thanked for the decision to transfer light tanks and Bastion to Ukraine, as well as for intensifying work with partners in this direction. We agreed on further cooperation to significantly strengthen our air defense and other defense capabilities. We also agreed to work on the implementation of the peace formula," the president wrote.

Earlier, French media reported that President Macron promised Zelensky during a telephone conversation that the Armed Forces of Ukraine would soon receive French AMX-10RC armored vehicles.
What is known about Bastion
This French multi-purpose armored personnel carrier manufactured by Acmat is classified as an armored all-wheel drive army vehicle - SUV. France supplied it to Africa, the Middle East and North America.

Bastion was created primarily for the French special forces operating in Africa and is therefore adapted to the respective climatic conditions.

What is known about the armored car AMX-10RC
AMX-10 RC equipped with 105mm cannon and machine gun. This armored vehicle was created by Satory Military Vehicles, a joint venture between GIAT (today Nexter Systems) and Renault. It was mass-produced from 1976 to 1994. However, in recent years, France has begun to withdraw it from the armament of its own army.