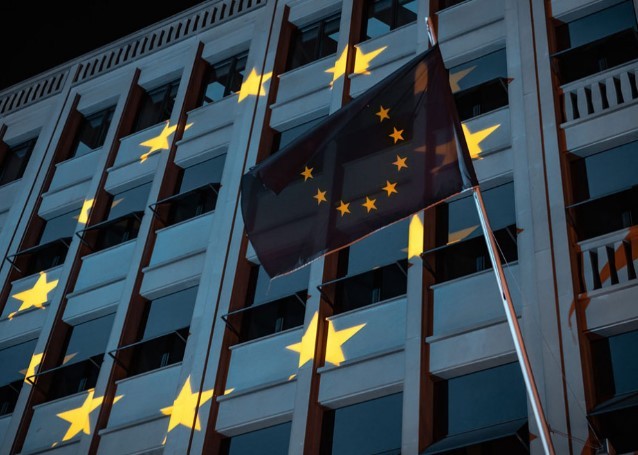 The European Union will create a special pan-European body aimed at tightening compliance with sanctions and their consistent application.
This is reported by the Financial Times.
The new structure, in its principles of operation, should resemble the Office for Financial Assets Control (OFAC) under the US Treasury. Another option is to give additional powers to the Office for Combating Money Laundering in the EU, the creation of which the European authorities talked about in the summer of 2021. In this case, it will be necessary to amend the legislation, which is currently being developed by the European Parliament.

The initiative to tighten control over restrictions was supported by the member of the European Commission, Mairead McGuinness, who oversees financial stability issues.. According to her, the creation of such a body "would be a plus."

The newspaper notes that all EU members are involved in the implementation of sanctions, but separately, and not everyone is equally good at doing it. “Some countries have a strong infrastructure to implement sanctions, while others do not,” McGuinness said.

She added that Brussels is considering other ways to strengthen the sanctions regime. For example, it is proposed to force companies from the sanctions lists to disclose all their assets and expand the register of their beneficiaries.

EU countries are preparing a new sanctions package, within which it is possible to tighten export controls and expand blacklists of Russians and organizations. Some states are pushing for an embargo on Russian gas and other tough measures.

Another proposal is a ban on the import of gold from Russia. Such a restriction was previously introduced by the United States, Canada, Great Britain and Japan. However, this measure will be rather symbolic, as the flow of bullion to Britain and Switzerland almost stopped after the exclusion of Russian refineries from the list of trusted suppliers of the London Association of Precious Metals Market Participants.

The European Union is also preparing amendments to sanctions documents on transit to Kaliningrad against the backdrop of Lithuania blocking Russian supplies to the region.