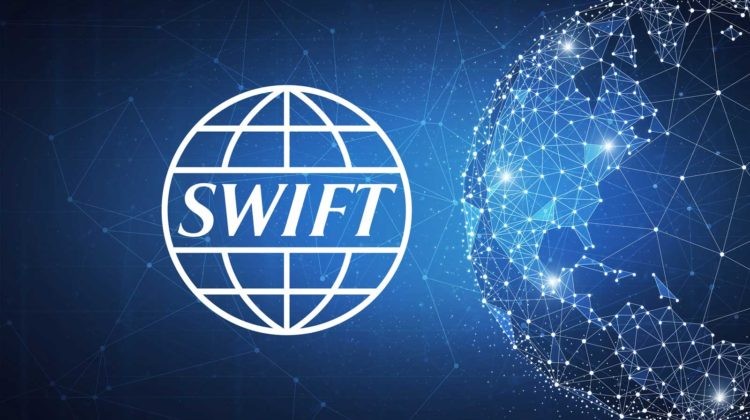 The EU is preparing to disconnect Gazprombank, Alfa-Bank, Rosbank and Tinkoff Bank from SWIFT. Such a measure is being discussed as part of the eighth package of sanctions for the annexation of Kherson, Zaporozhye and Donbass by Russia, writes EUObserver.

Currently, sanctions against the remaining Russian banks from 27 EU countries are supported by Poland, Estonia, Latvia, Lithuania and Ireland, which has joined them. The 9-page list of proposals also includes bans on importing diamonds, cooperation in nuclear energy, transferring EU or US cash notes, and selling real estate to Russians.

In the IT sector, sanctions may affect Kaspersky Lab technologies and prohibit European companies from working with Russia. In the field of propaganda, a ban on the broadcasting of three Russian TV channels (NTV Mir, REN TV and Rossiya 1), as well as six Internet channels (NewsFront, Southern Front, Katehon, Strategic Culture Fund, Fondsk and InfoRos).

The sanctions could include funding for lobbying companies and NGOs in the EU, all those who help circumvent sanctions against Russia and a dozen high-tech products that will no longer be exported from the EU to Russia (including smartphones, radar equipment and laser devices).

The discussion of the eighth package of sanctions intensified after the start of fake referendums in Kherson, Zaporozhye and Donbass, the purpose of which is the annexation of the territories of Ukraine occupied by Russia. Diplomats in Brussels say the minimum the EU will do is blacklist officials involved in the referendums, expand financial sanctions on several Russian banks and ban the supply of some high-tech products.

Disconnecting Gazprombank from SWIFT will have far-reaching consequences, since it is through it that payments for the export of Russian gas are made. Hungary has repeatedly vetoed EU energy decisions. France, Germany, Italy, Austria, Cyprus and Greece may also oppose.

The current version of the sanctions is more of a roadmap for how to proceed than a list of real demands to be made in response to the annexation, EU sources say.
“It's more of a thought-provoking document showing the direction of movement,” said the EU representative.