If the war lasts even longer, even more people will leave Ukraine 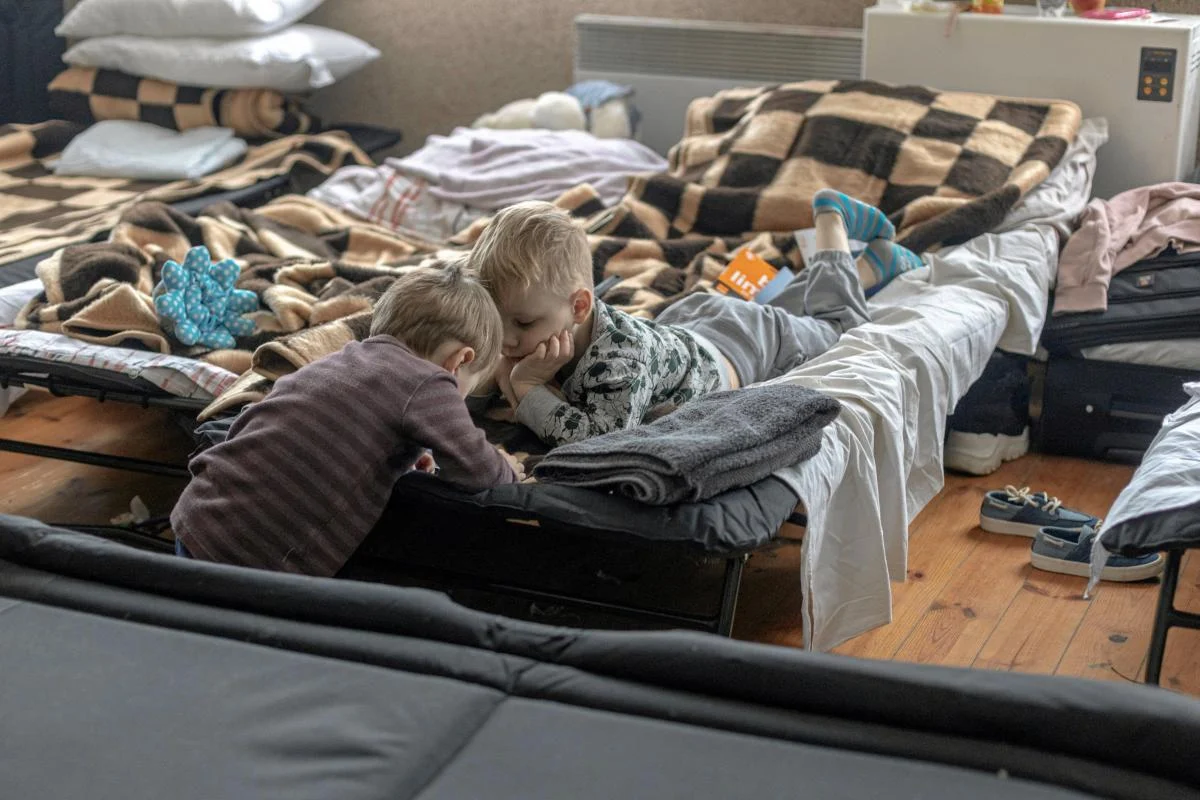 Ukraine could lose up to 5 million people.

About this director of the Institute of Demography and Social Research. Academician Ella Libanova announced on the air of the informational telethon.

"The main factor is the duration of the hot phase of the war. If this ends by the end of the year, I think that we will lose about 500-600 thousand of the population. It's a lot, but it's not a disaster. If the war continues, the hot phase, say, 2 years, then it could be up to 5 million," Libanova said.

If the war goes on longer, more people will leave, she said.

“Secondly, when sooner or later restrictions on the exit of men aged 18-60 end, family reunification will take place not in Ukraine, but abroad,” the academician noted.

Libanova noted that the issue of internal migration is much more difficult, because it is not a fact that people who came to relatively safe territories from the eastern and northern regions of Ukraine will return home.

"After all, Russia will not go anywhere, it will remain our aggressive neighbor. And all the people who will return, who left the Chernihiv, Sumy, Kharkiv regions, will understand that they are returning to the danger zone. The business that left will understand that it must return to the danger zone. Therefore, I am not convinced that we will be able to restore the pre-war distribution of the population and business," the director of the Institute of Demography and Social Research summed up.