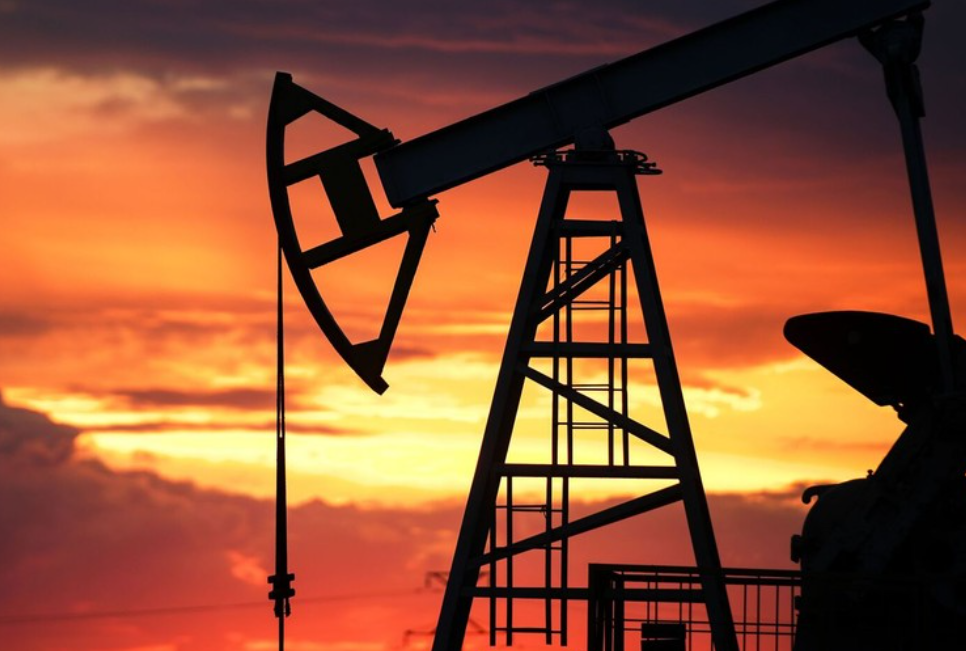 The European Union has reached an agreement in principle on new sanctions against Vladimir Putin's war with Ukraine, including limiting the price of Russian oil sales.
This was reported by Politico, citing unnamed European diplomats, and also confirmed by Hungarian Foreign Minister Peter Sziyarto on his Facebook page.

Despite the concerns of some countries regarding the prospects for introducing a price ceiling for Russian oil, diplomats generally approved the plan proposed by the head of the European Commission, Ursula von der Leyen. The document for the first time creates a legal basis for the introduction of a price ceiling for Russian oil, which will be introduced in parallel with the oil embargo. There is no specific price range yet, it just needs to be agreed upon with other countries that have expressed their willingness to join the mechanism.

The idea of marginal prices was resisted to the last by Greece, Malta and Cyprus - countries whose economies are heavily dependent on maritime transport and own a large fleet that transports, among other things, Russian oil.. State representatives expressed concern about the consequences for the shipping industry, however, having received guarantees of support in case of problems, they agreed to join the mechanism.

Hungary, traditionally a difficult EU member to agree on sanctions against Russia, this time turned out to be even more accommodating. The country succeeded in obtaining an exception from the proposed pipeline oil supply mechanism, as well as the exclusion of nuclear power, as the country's authorities continue to cooperate with the Russian authorities in the Paks NPP projects. It is also likely that Russian diamonds will be withdrawn from sanctions, as Belgium had previously insisted.. In addition to oil, the new package will include restrictions on the import of Russian metallurgical products and on the export of high-tech industries to Russia, as well as the introduction of personal restrictions. The European authorities intend to present the draft of the project on October 5th.

The introduction of the mechanism of marginal prices for Russian oil may further collapse Russian budget revenues. The authorities cannot fully replace the European market, and even the available volumes of oil are not always able to be delivered due to the unpreparedness of the Russian infrastructure to export such capacities.