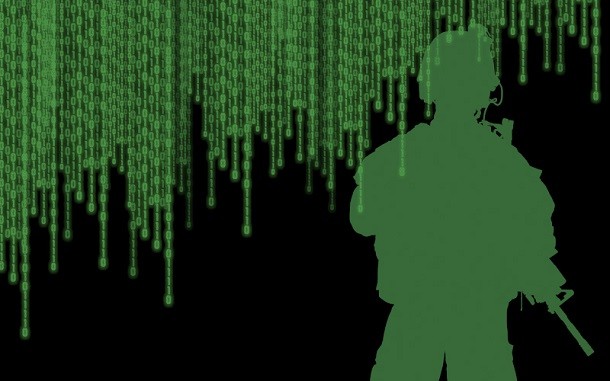 In the fast-paced information war between Russia and the 27-nation bloc, the European Union is losing. Journalists came to this conclusion after analyzing the latest statements by representatives of the Russian Federation and the EU.
Politico writes about it.

It is noted that on July 24, Russian Foreign Minister Sergei Lavrov published an article in which he blamed the West for the impending global food crisis, which has put millions of people on the brink of starvation. Dozens of media outlets quickly picked up on it. Thousands of people have shared it on Facebook.

According to the social media analytics tool CrowdTangle, the European Union's top diplomat, Josep Borrell, turned out to be a virtual ghost on the web.. He received just one mention on Facebook about Africa.

Europe does not have enough weapons and resources to combat the Kremlin's sophisticated propaganda, which combines the media, dozens of diplomats around the world, and covert tools to spread lies to advance Moscow's political ambitions.

This tactic has been used since Russia invaded Ukraine in late February.. At the same time, a new round of Russian lies has been recorded since Moscow began blaming Western sanctions for the food crisis.

Despite wide-ranging sanctions against the country's state media, like RT and Sputnik in the EU, Russian media continue to deliver Russian propaganda to tens of millions of people around the world.. The European Union has not been able to resist Russian lies.

"Russia's ability to promote its disinformation is out of control in many parts of the world. Its audience (in Europe - ed.) may have dwindled since the start of the war. But that doesn't mean he doesn't find an audience elsewhere," said Bret Schafer, head of the Alliance for Democracy's Information Manipulation Group, which tracks state-backed disinformation.

According to Amanda Paul, senior policy analyst at the Center for European Policy, the Kremlin has been using a "colonialist" narrative for many years as part of a broader strategy to increase its presence in Africa. At the same time, Russia has little to offer African countries other than weapons, security and energy.
The situation is no better in Latin America, where, for example, a Spanish-speaking outpost of Russian disinformation has become a source of news for millions of locals.. In French-speaking Africa, RT France redoubled its efforts to promote Russian propaganda.