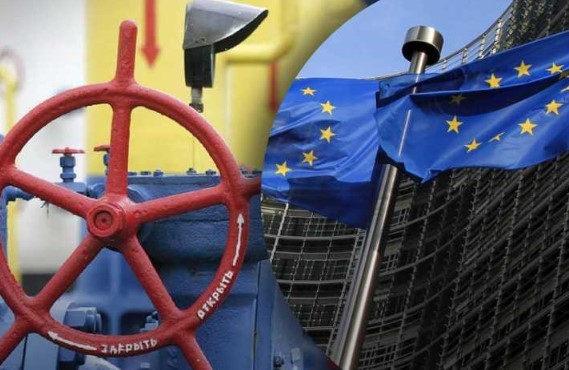 To prepare for possible disruptions in gas supplies from Russia between August 1, 2022 and March 31, 2023, the EU has finally adopted a plan to reduce gas demand by 15%.
According to the plan, during the period from August 1, 2022 to March 31, 2023, EU member states should reduce gas demand by 15% compared to the average annual indicators of the last 5 years.

At the same time, the plan provides for exemptions for EU members.. In particular, countries that are not connected to the gas systems of other EU members are exempted from the mandatory reduction in gas demand.. In addition, countries whose electricity grids are not synchronized with the European electricity system and are heavily dependent on gas are also exempt from this in order to avoid the risk of a crisis in electricity supplies.

The EU countries also agreed on how gas consumption will be reduced, so they chose such measures as
EU members will update their national gas consumption reduction plans and will report to the European Commission.