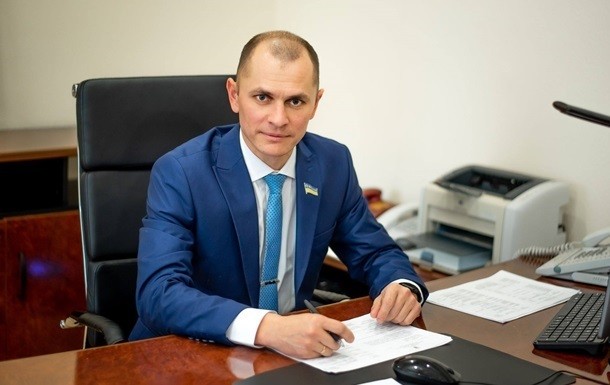 The Russian occupiers over the past three weeks have begun to behave more aggressively and arrogantly in Energodar.

Energodar Mayor Dmitry Orlov spoke about this in an interview published on Friday, August 12.

"The situation is critical. In my opinion, the biggest aggravation over the past two or three months is now observed. For three weeks now, the occupiers have been behaving more and more aggressively and impudently every day.. They are shelling the territory of the ZNPP industrial site, shelling the opposite bank of the Kakhovka reservoir. There are cases when private houses fall under their shelling, there are victims," he said.

According to Orlov, the Russians, hiding behind the largest nuclear power plant in Europe, take advantage of the fact that the Armed Forces of Ukraine do not have the opportunity to give an adequate response in order to avoid hitting the nuclear power plant.

"Since there is no return fire, and they need to provoke some kind of resonant situation, they began to fire at the station itself from grenade launchers. There is even a hit in the nitrogen-oxygen station, plant-wide facilities of the Zaporozhye nuclear power plant," the mayor said.

He said that three days ago, during a mortar attack, the invaders hit a distribution substation that provides Energodar with electricity.. As a result, the city was without electricity for several hours.

“That is, the city was already on the verge of a humanitarian catastrophe. But thanks to the well-coordinated work of the nuclear power plant specialists and public utilities, it was possible to restore all these vital services in three hours,” Orlov said and added that there has been no gas in Energodar for about a month.

What are the consequences of Russian missile strikes on...

What is happening in the south of Ukraine. Successful A...

What is happening in the south of Ukraine. Successful A...

What are the consequences of Russian missile strikes on...