Ex-Minister of Education Tabachnyk is suspected of treason 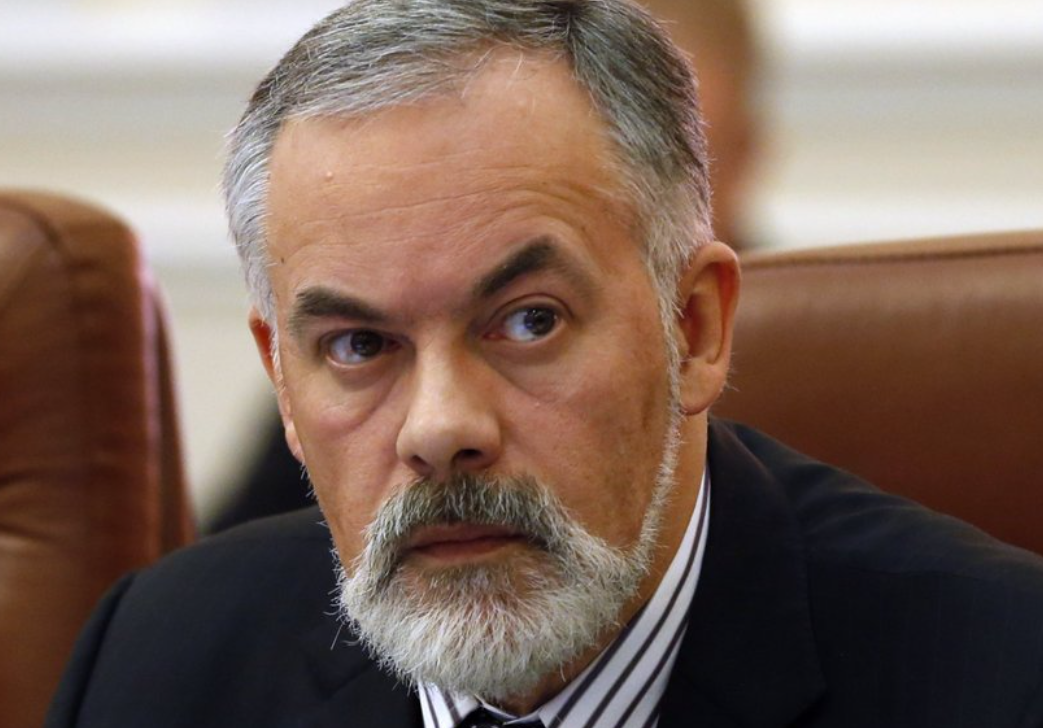 The Security Service of Ukraine informed the former Minister of Education Dmitry Tabachnik of suspicion of treason under martial law.
This is stated in the text of suspicion.

According to the investigation, Tabachnyk organized and coordinated the activities of the leaders of the occupation administrations of the Kherson and Zaporozhye regions in the field of healthcare, education and preparations for holding referendums.

The text of the suspicion notes that on May 1, using the Telegram messenger, he contacted the collaborators of the occupied territories in the Kherson and Zaporozhye regions, Volodymyr Saldo and Yevhen Balitsky, with the Deputy Minister of Health of the Russian Federation, Andrei Plutinitsky, "to organize processes in the field of protection of the captured population". At the same time, he acted as a representative of the highest authorities of the Russian Federation.

In June, Tabachnik corresponded with Saldo to organize his meeting with the "head of the Ministry of Emergency Situations of the Autonomous Republic of Crimea" to resolve the issue of creating (restoring) an emergency service, signing a cooperation agreement with the Department of Internal Affairs in the Kherson region and creating a "112" service.

On July 25 and 26, Tabachnik received information from Saldo and Balitsky about the number of infrastructure facilities, educational institutions, medical institutions, polling stations. Based on this information, Tabachnik submitted a memorandum to the deputy head of the government of the Russian Federation on the need for armed guards for these facilities.

On August 16, Tabachnik wrote in the Telegram messenger to the subscriber "Oleg Vladimirovich Kozlov", who is considered an employee of the 9th department of the operational information department of the 5th service of the FSB RRF. Tabachnik spoke about the incompetence of the "head of the Zaporizhzhya VGA" Balitsky in creating a network of pharmacies in the occupied territory, pricing for pharmaceutical products, as well as improper storage of vaccines and insulins.

The SBU investigator in the Vinnytsia region informed Tabachnik of suspicion of high treason, for which he faces a life sentence. Tabachnik was the Minister of Education and Science of Ukraine under President Viktor Yanukovych, but left Ukraine in 2014.