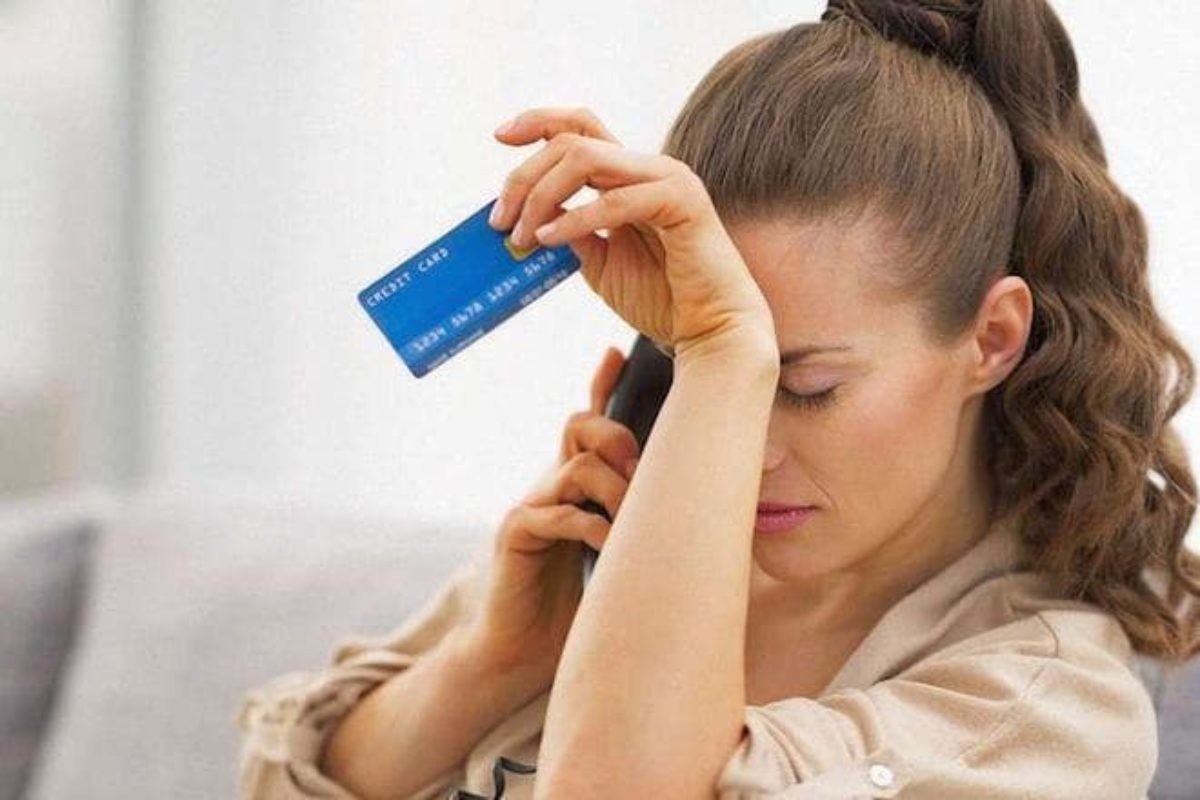 As part of the implementation of US sanctions, Turkish banks İş Bank and DenizBank decided to refuse cooperation with the Russian payment system Mir.
It is reported by Reuters with reference to the statement of credit institutions.
The message of İş Bank says that the credit institution does not intend to take risks and evade the implementation of sanctions. The Bank plans to conduct its activities "in accordance with national and international laws, rules and principles of commercial activity."

The public refusal to cooperate with the Russian payment system came just 4 days after it was reported that the European Union and the United States were dissatisfied with Turkey's desire to increase the level of cooperation with Russia. In particular, they talked about the Mir payment system - Western countries fear that it can be used to circumvent financial sanctions.

Russia probably relied on financial cooperation with Turkey. During a recent visit by President Recep Tayyip Erdogan, Russian President Vladimir Putin announced an agreement to expand the payment infrastructure of the Russian Mir card in Turkey, according to him, this should have made life easier for Russian tourists.

US and European authorities have previously warned the top five banks about the risks of cooperation and assistance in circumventing sanctions, including: VakıfBank, Ziraat Bank, İş Bank, DenizBank and Halkbank. Representatives of Western countries in the coming months intend to tighten enforcement of the sanctions regime and threaten the introduction of secondary sanctions against individuals who help Russia to circumvent them.
Recall, on Friday, September 16, the US Office for Foreign Assets Control announced the imposition of sanctions against the CEO of the National Payment Card System (Mir operator) Vladimir Komlev. He was blacklisted with a freeze on all assets and a visa ban.. At the same time, the agency warned that Mir could be used for transactions involving sanctioned persons, and therefore structures that expand its use outside of Russia could themselves become the object of sanctions.