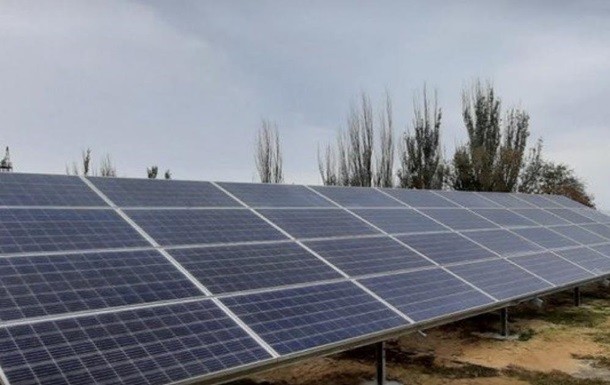 Rinat Akhmetov's DTEK DI built an autonomous solar power plant for the Armed Forces of Ukraine, it was handed over to one of the military units in the south of the country.

This was reported by the press service of the company on Wednesday, July 27.

With the help of a power plant with a capacity of 24 kW, they will provide electricity to the barracks and the surrounding area of the unit.

DTEK has installed batteries for the military, which provide backup power during hours when there is no or insufficient sun to generate electricity from solar radiation.

The installed equipment allows automatic, autonomous operation in the system of lighting, heating, water supply, recharging batteries, and also regulates the frequency of the network.

Since the beginning of the war, DTEK has provided the military and doctors with free electricity worth UAH 178 million.

In total, the company sent over UAH 500 million to support the Armed Forces of Ukraine and the population.