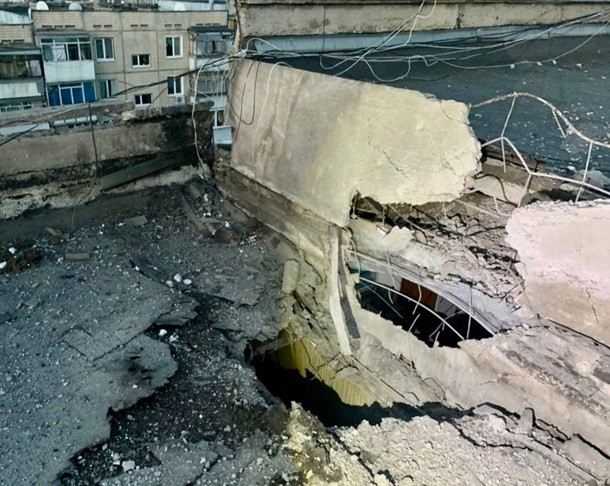 The troops of the aggressor country Russia fired missiles at the Dnepropetrovsk region all night. Residential buildings, gas pipelines and power lines were damaged. This was announced by the head of the Dnipropetrovsk OVA Valentin Reznichenko in Telegram on Sunday, August 21.

"We were shelled all night. Two districts again suffered from enemy attacks - Nikopol and Krivorozhsky," he wrote.

In particular, the enemy hit the Nikopol region five times. The Russians sent 25 shells from cannon artillery to the city of Nikopol. Because of the shelling, there was a strong fire at the enterprise - the fire destroyed the equipment.

Also, a school was mutilated in the city, one house was destroyed, two dozen were damaged.. Gas pipelines and power lines were put out of action. Without electricity - more than 3 thousand people. Emergency teams are on the job. People were not hurt. 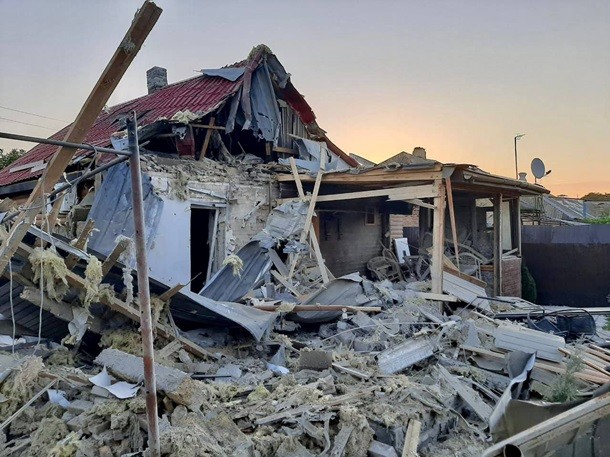 The invaders covered the Marganets bulk three times with cannon artillery and Grad MLRS. People were not hurt.

Also in Marganets, a high-voltage line was damaged - more than 2,200 houses were de-energized. Restoration work continues.

10 shots from cannon artillery were fired at the Mirovsky bulk. There is destruction of five houses.

In the Krivoy Rog region, Russians from the Hurricanes fired at the Apostolovsky and Zelenodolsk communities. No casualties or destruction.

Recall that on the night of Saturday, Russian troops opened fire four times on the Dnepropetrovsk region. Then the Nikopol and Krivoy Rog regions also came under fire.. There were no casualties.

Also on the eve of air defense shot down four Caliber missiles over Dnepropetrovsk region. In the Nikopol district, four private houses were damaged due to the fall of rocket fragments. One of them and the car next to it caught fire.. A 48-year-old man suffered burns.