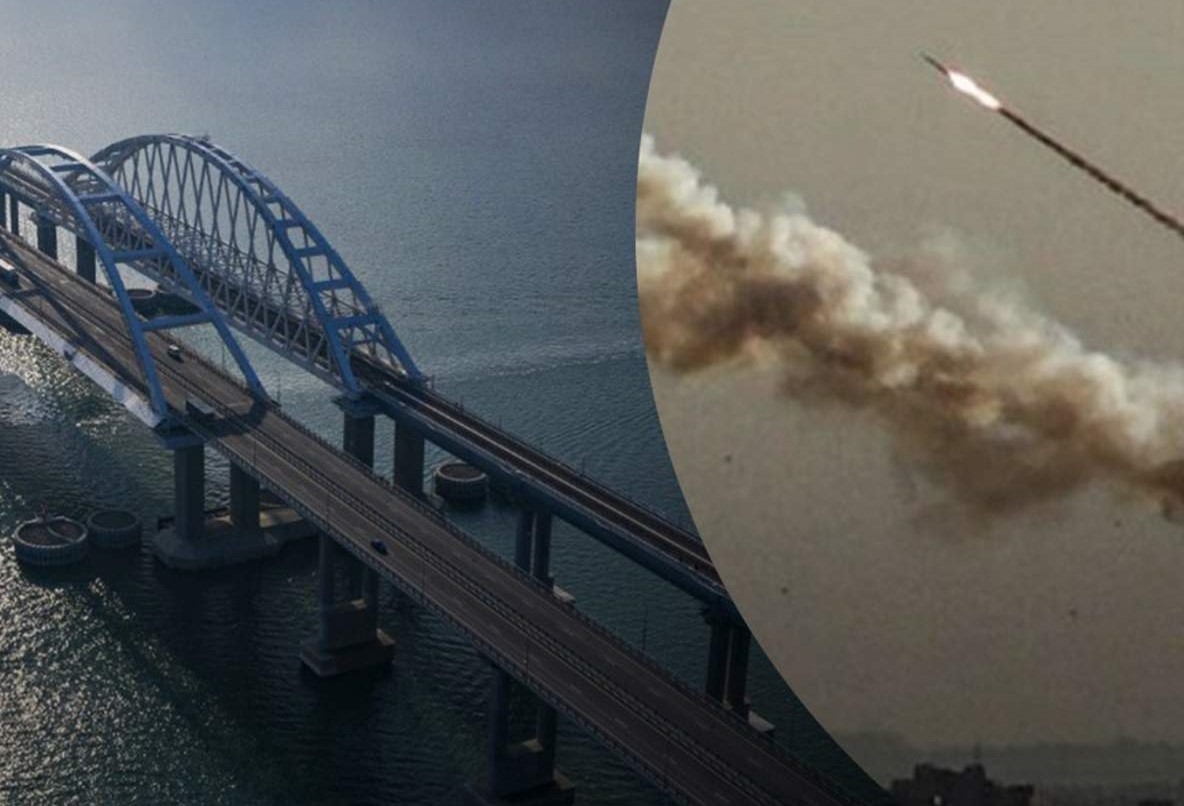 The Crimean bridge was illegally built by Russia in the territorial waters of Ukraine, that is, on Ukrainian territory. Aleksey Arestovich, adviser to the head of the Presidential Office, stated this in an interview with Feigin, commenting on Ukraine's promise to Western partners not to hit Russia with weapons provided by the United States and Europe.

On the Crimean bridge, Arestovich explained, this restriction does not apply.

Arestovich added that with the Crimean bridge "all sorts of troubles can happen."

"This is an illegal structure built in the territorial waters of Ukraine. Boyko's towers were illegally seized. What happened to them? The same fate awaits the Crimean bridge." Earlier, the GUR said that military installations in the occupied Crimea and ships of the Russian Black Sea Fleet are among the targets of Ukraine that need to be hit by American multiple launch rocket systems.