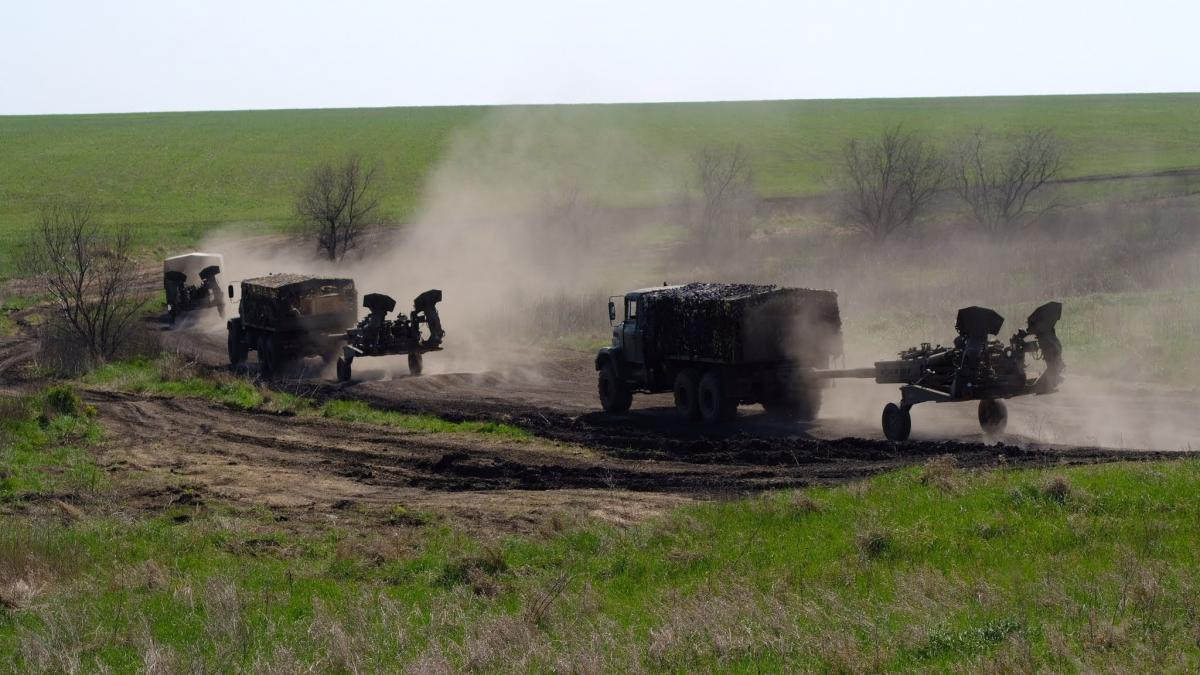 The Armed Forces of Ukraine are acting very correctly in all areas today.

But as Western weapons arrive, they will be able to advance even more actively and conduct not a tactical, but a strategic offensive, including in the Kherson and Zaporozhye regions.

This was stated by the head of the Foreign Intelligence Service of Ukraine in 2005-2010, Army General Mykola Malomuzh.

According to him, if the Ukrainian military manages to break through a corridor to the sea, then this will create conditions for the encirclement of Russian invaders.. This, in his opinion, will allow Kherson, Melitopol and other settlements to be rescued from the occupation even without an assault.

"Using the latest equipment that is coming to Ukraine these days and weeks, we will be able to strike not only to destroy defensive means, for example, in the defense zones - Zaporozhye, Kherson, but also simply to bypass them. Then there will be no need to storm either Kherson, or Melitopol, or other cities, because, once surrounded, the enemy will flee,” said Malomuzh.

At the same time, Ukrainian troops need to strike at other sectors of the front in order to weaken the position of Putin's troops, the general says.

Ukrainian intelligence previously reported that as a result of a successful counteroffensive by the defenders of Ukraine in the Kherson direction, the invaders lost part of the temporarily occupied territories and suffered losses in manpower and equipment.. Trying to stop the Ukrainian soldiers, the Russian invaders urgently build additional lines of defense, mine the territory and create engineering barriers. Recently, a convoy of Russian military trucks with Soviet mines made in the 1950s arrived in the occupied Kherson region.